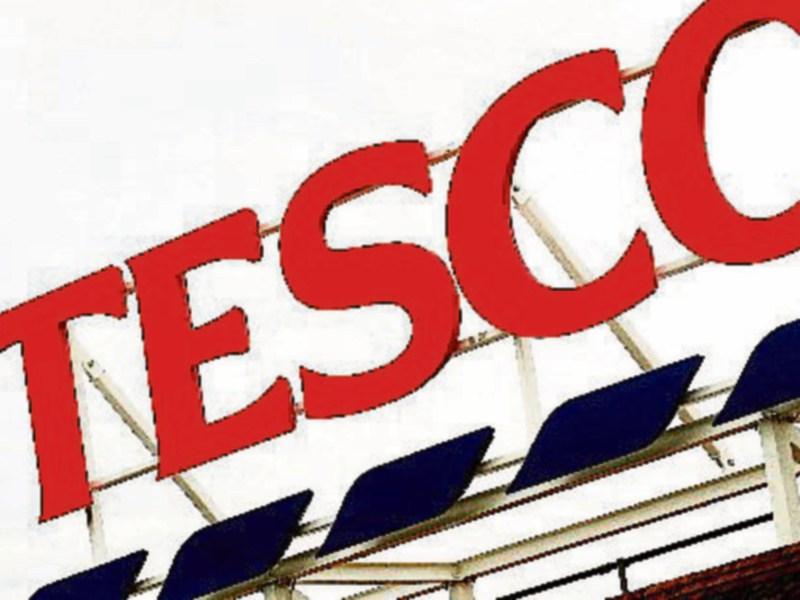 A planned strike by staff at Longford’s Tesco store and around 70 others nationwide scheduled for tomorrow (Thursday) has been called off.

An indefinite strike was due to take place over ongoing differences by the company to move long-serving staff onto more “modern” terms and conditions of employment.

This afternoon trade union, Mandate, agreed to call off the planned action which had been set to begin at 7am.

However, both sides have now agreed to return to the WRC in a bid to find a compromise to the ongoing dispute.