Third year of Backstage Theatre Group's May One Act plays 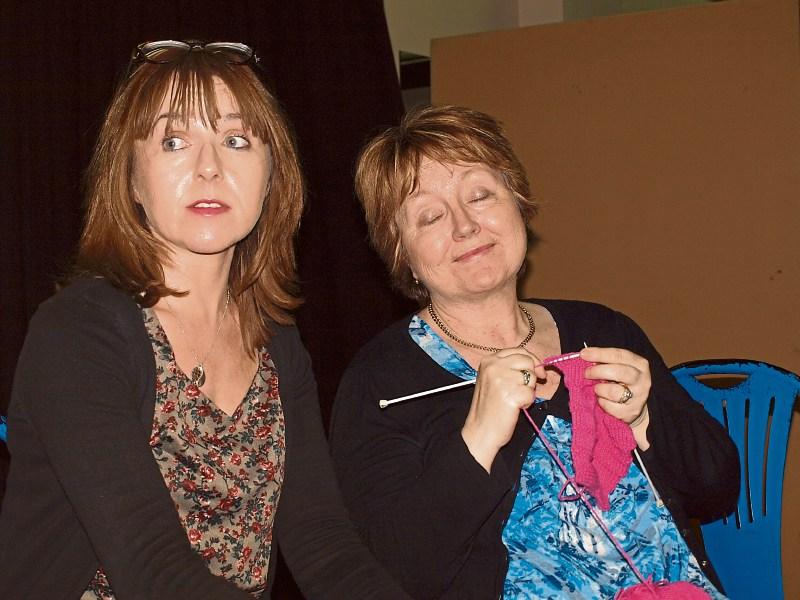 Backstage Theatre Group are feverishly putting the finishing touches to rehearsals for their One Act plays that will be staged in Longford’s Backstage Theatre this coming weekend, Friday and Saturday, May 27 & 28.

This is the third year of Backstage Theatre Group’s May One Act plays which showcase the new and emerging talent within the group.

The first of the plays to be featured is ‘Perfidia’ by Jimmy Murphy, author of The Kings of the Kilburn High Road.

It follows the story of Niamh and Ciara who meet outside an apartment block in Dublin. For one of them it’s all over, for the other it’s all about to begin.

The second is ‘Losers’ by Brian Friel. 'Losers' is one part of Friel’s play 'Lovers' and in it we meet Andy and Hanna, whose love bloomed much later in life.

This play was written in 1967, in an Ireland whose identity was beginning to change, and yet was still firmly in the grip of the Catholic Church.

Despite the long shadow of repression cast over these lovers, Friel breathes humour and humanity into them. This play is full of heart and has much to say to us about the nature of love, and the nature of being Irish, even 50 years on.

Both plays will be performed on Friday and Saturday night. Tickets are available from Backstage Theatre box office on 043 33 47888, www.backstage.ie and from Farrell & Coy in Longford town.