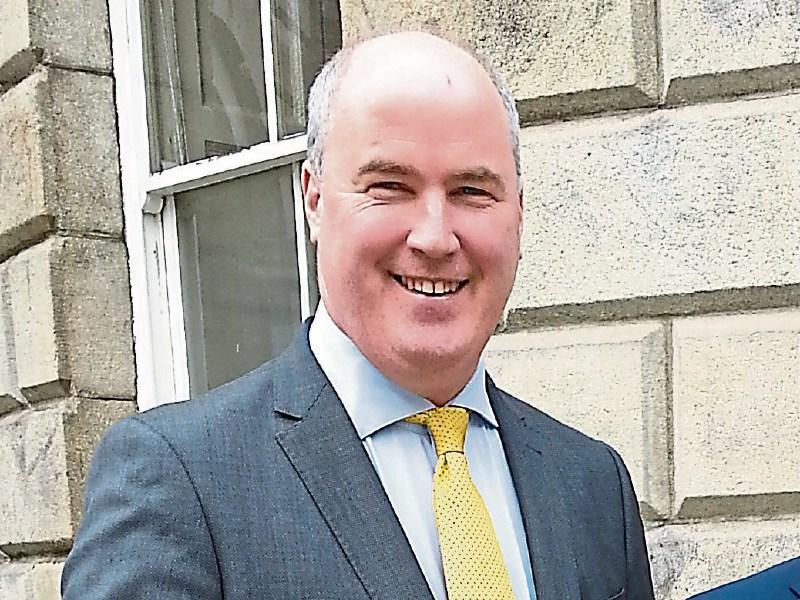 Government incentives to encourage first-time buyers to live in the centres of provincial towns gives new hope to rural Ireland have been welcomed by the IPAV, (Institute of Professional Auctioneers & Valuers).

Speaking this week, National President of the IPAV, Eamon O’Flaherty, a native of Longford, who has made the issue a priority for his term of office said: “We are absolutely delighted that the new Minister for Development, Rural Affairs, Arts & the Gaeltacht, Heather Humphreys, has committed to such a scheme and has done so at the earliest juncture in the life of the new Government.

He said that IPAV members have identified 300 properties throughout the country.

“These properties would be suitable for such a scheme, which would have no expensive outlay for the Government and would be a win win economically, socially and politically.

“IPAV sought a Government incentive to convert non-viable commercial buildings in rural towns and villages into residential use by owner-occupiers with a view to breathing new and badly needed energy into these locations.”

Mr O’Flaherty also welcomed the Minister’s commitment to the roll-out of rural broadband but said he hoped that the time frame could be speeded up.

“Broadband is essential to enterprise large and small in every home, village and town,” he said.