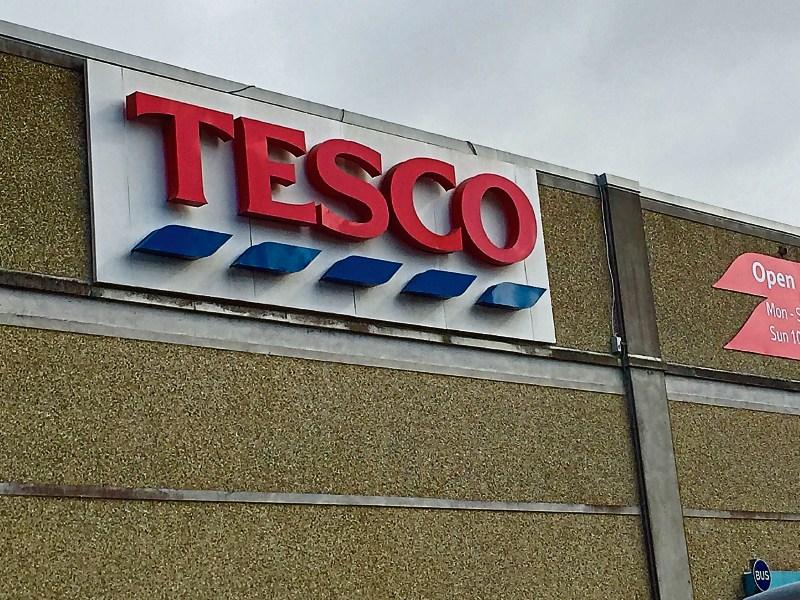 Close to 30 staff at Longford’s Tesco store are readying themselves this evening ahead of indefinite strike action tomorrow (Thursday).

They look set to join more than 60 other stores across the country after talks on changes to the contracts of long serving employees broke down at the Workplace Relations Commission (WRC).

It comes after management announced in January of its plans to move all pre-1996 staff onto more “modern” contracts with those who did not want to move being offered voluntary redundancy.

Mandate general-secretary John Douglas said the all-out strike would close 70 of the total of 149 stores, with Longford believed to be among them.

However, Tesco hit back by insisting all of its stores and online service will continue to operate as normal despite the planned action.

“We are extremely disappointed with Mandate’s announcement that they will hold strike action (tomorrow),” read a statement.

“Extensive discussions at the WRC over several weeks, including 18 hours yesterday, have failed to deliver progress on agreeing compensation for making this change to our pre-1996/97 contract that affect c300 out of our 14,500 workforce.”