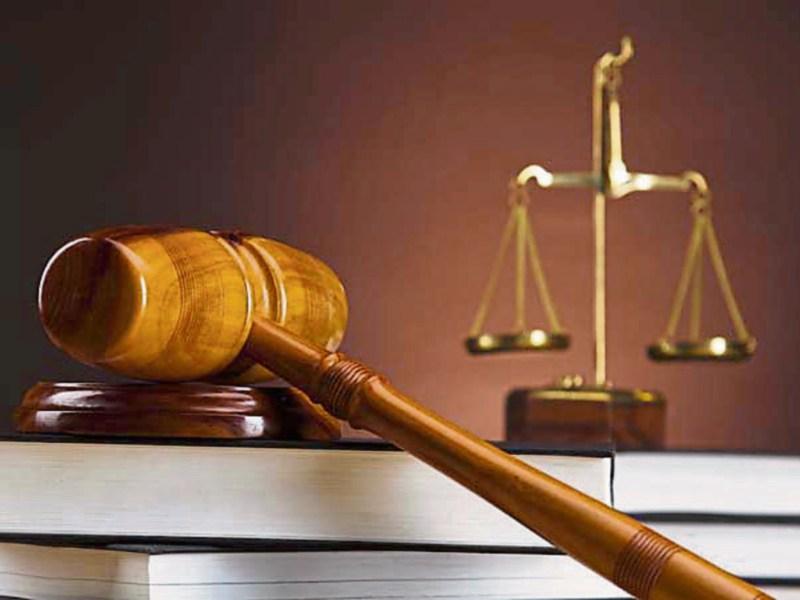 A man who appeared at last week’s sitting of Longford District Court charged under the Theft & Fraud Offences Act was ordered to report to the Probation Service.

Gavin Doyle (27), 8 Harbour Road, Tarmonbarry, Longford appeared before Judge Seamus Hughes charged with stealing a purse valued at €150 that contained over €300 in cash at Harbour Point, Longford on April 1 last.

He was also further charged with assaulting a woman on the same date.

Outlining the evidence to the court, Superintendent Fergus Treanor said that on the date in question at approximately 5:35pm, the victim was walking home when she was attacked from behind and subsequently pushed to the ground.

“Mr Doyle grabbed her handbag and she fell to the ground,” the Superintendent continued.

The court was then told that the defendant had one previous conviction and he had taken to drugs after his relationship broke up just a couple of months prior to the court sitting.

In mitigation, the defendant’s solicitor Frank Gearty handed in an envelope to the court - on behalf of his client - which he said contained €450; the value of the cash and purse that Mr Doyle stole.

“He wishes to acknowledge in public that he was high on cocaine at the time of this incident - in fact drugs are a problem for him and he knows that he must address the matter,” continued Mr Gearty.

“He is willing to get further compensation.”

Addressing the Judge, Mr Doyle admitted that his relationship with the mother of his son had ended six months ago and after that he began “reacting badly” to drugs.

“I went back on cocaine and in fact took whatever I could get,” he said, before pointing out that after his partner later threatened to take his son away from him, he lost the plot completely.

“I couldn’t cope with my family being taken away from me,” he added.

During his deliberations on the matter, Judge Hughes said the situation before him required careful attention and it was his belief that the best place to start, was with a probation report.

“This,” the Judge concluded, “will help me to get a better picture of Mr Doyle”.

The defendant will appear back before Longford District Court on July 5 next.