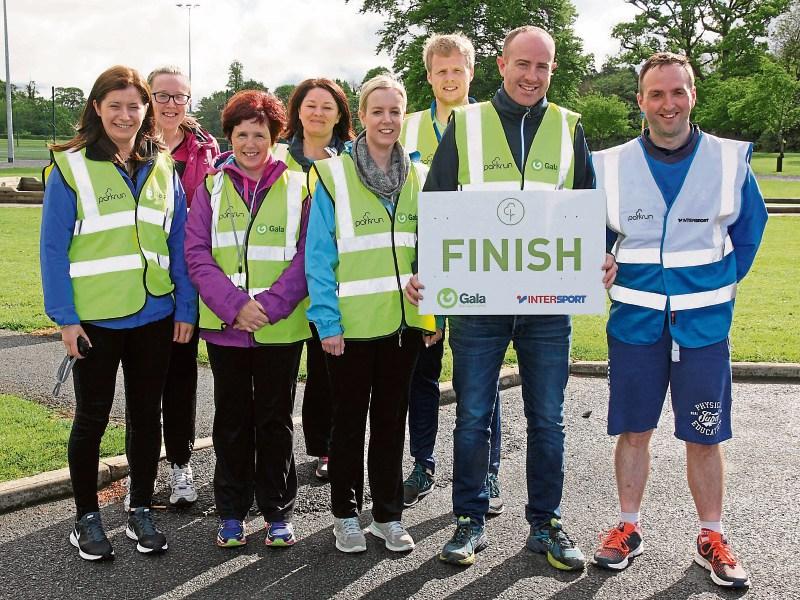 The organiser of Longford town's first parkrun event has expressed his happiness at its success.

“There were 97 runners there. It was a great day; the weather was brilliant and the volunteers were brilliant. Afterwards, six of the runners offered to be volunteers at the next run.”

Mr Kane said runners travelled from far and wide for the inaugural event, which will be held each Saturday morning in The Mall.

“We had runners from Ballyleague, Sligo, and Dublin. We also had one man from Belfast who goes to all the inaugural parkruns in different areas. Everyone was very complimentary about it. We had mothers with buggies and regular walkers as well as the serious athletes.”

The organiser is hopeful that the event will continue to grow after its bright start. “With word spreading, we're hoping for 120 runners this Saturday,” he revealed. “It will be held every Saturday morning at 9.30am.

Having started in the UK in 2004, parkrun events are casual five-kilometre runs through public parks, which are now held weekly in more than 18 countries.

“It first came to Ireland in 2012 and there are now about 50 all over the country,” Mr Kane continued.

“If you register on the parkrun website you get a barcode which can be scanned and allows you to measure your times, positions, and progress, so that you can keep track of how you're improving.”