Longford public urged to back Drug and Alcohol Taskforce 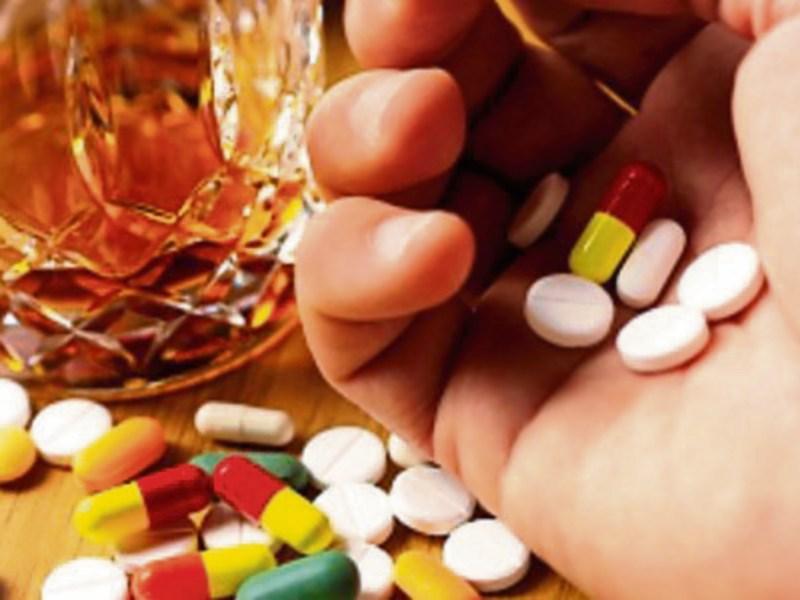 A disappointing turnout at a public meeting on drug and alcohol misuse in Longford last week may be down to the stigma that surrounds the issue, according to one local attendee.

“One of the things I have noticed from working in the Longford area is that people don’t really want to put their problems out there,” the service provider told the Longford Leader.

The meeting was held on behalf of the Midland Regional Drug and Alcohol Taskforce in the Longford Arms last Thursday and the aim of the event was to get input into the organisation’s three-year strategy.

Despite the lack of presence from the general public, service providers from a range of different organisations in Longford and further afield attended the event which was chaired by Galway-based PR consultant Kealan Flynn.

Among the ideas put forward were suggestions about how best to convey the dangers of drug and alcohol addiction to an ever-changing audience.

“It depends on the message you are portraying,” said one attendee.

“As the taskforce looks ahead to 2020, we want to hear the views of the general public which will in turn inform the detail in the MRDTF Strategy currently in development,” she said.

“The feedback from these consultation session will assist the MRDTF identify from a community perspective what the MRDTF should be doing and continue to do to tackle the range of issues associated with drug and alcohol misuse in the four midland counties”.

In order to feed into this process written submissions will also be accepted from members of the public and agencies. Submissions should be sent to Mr Kealan Flynn, Cicero Communication, by email: midland2020@ici.ie by this Friday (May 27).