Longford unlikely to get a Senator 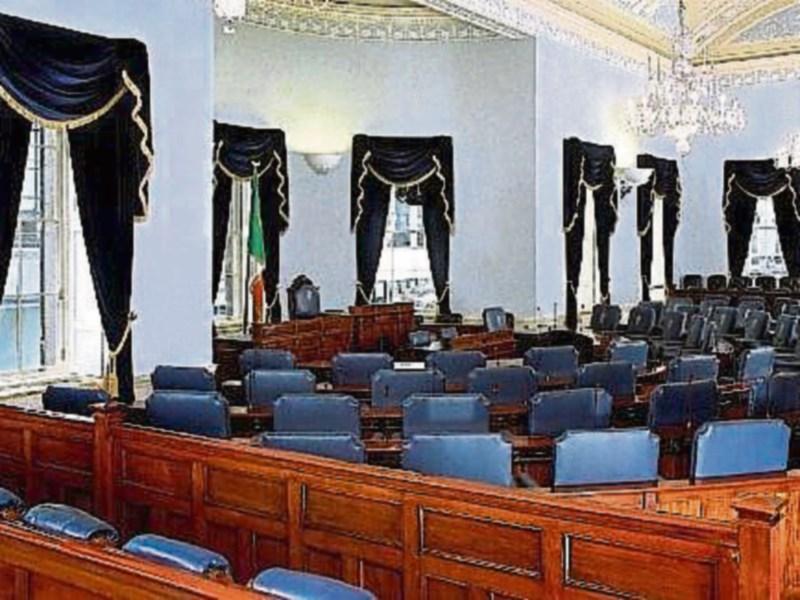 Longford is unlikely to get a Senator when Taoiseach Enda Kenny announces the names of his 11 nominees this week.

Members of Fine Gael in Longford had appealed to the Taoiseach to appoint a Longford based senator after the the recent Dail and Seanad elections left Longford without a TD or Senator. Cllr Micheal Carrigy, Cllr Colm Murray, Cllr John Browne and Cllr Peggy Nolan had all be mentioned for the role. There had also been a rumour that defeated TD James Bannon might get the nod.

However, as decision time looms for the Taoiseach, political sources told the Leader that it was looking increasingly unlikely that a Longford based senator would be included in the line-up.

It is expected that the Taoiseach will announce the names of his 11 nominees later this week.