Five new speed vans will be located on Longford roads 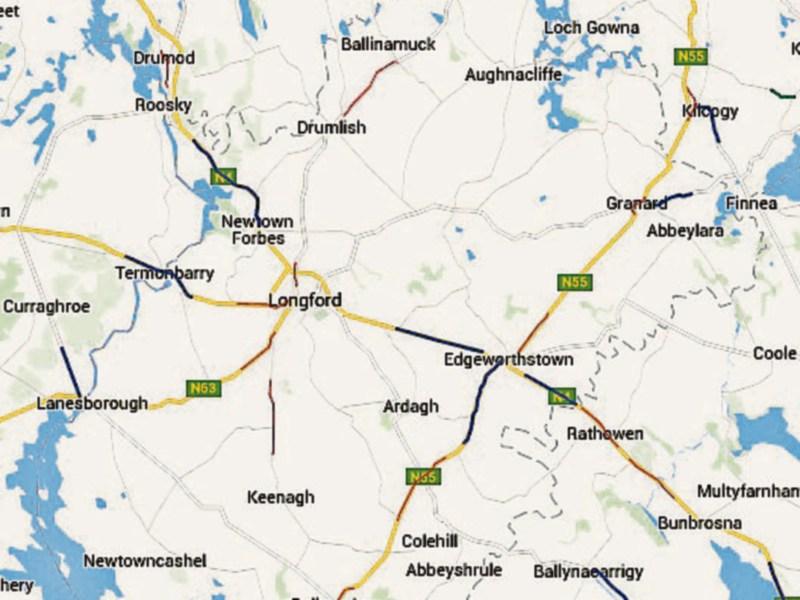 Five new speed cameras have been brought into operation along Co Longford roads as part of a nationwide plan to improve road safety.

A total of 355 new zones have been identified after gardai ran the rule over ‘high risk’ areas.

Cameras, meanwhile, will also be in place along a stretch of the R194 outside Granard and section of the N5 between Clondra and Tarmonbarry.

There are already ten locations around Longford where speed detection cameras have been deployed since the system was rolled out on a phased basis towards the end of 2010.

The ‘high risk’ zones were chosen following a study in which roads with fatal, serious and minor collisions were given a weighted assessment.

It has also led to the removal of almost 50 speed monitoring zones after analysis showed no fatal crashes on those routes over the past five years.

The mobile speed monitoring system, known as 'Go Safe' has, according to gardai brought a “dramatic reduction” in risk along collision prone zones and a “huge increase” in terms of road safety.

Granard based Supt Sé McCormack said the new cameras would go a long way towards ensuring higher standards of safety on Longford roads.

“Anything positive like what has been announced, we would welcome,” he said.

Supt McCormack said the increased focus on speed detection was an important development.

“What' Go Safe' do is provide a visible presence and these vans will be deployed based on actual evidence of where accidents have occurred,” he said.

Gardai are holding a National Slow Down Day this Friday (May 27) and Saturday (May 28).