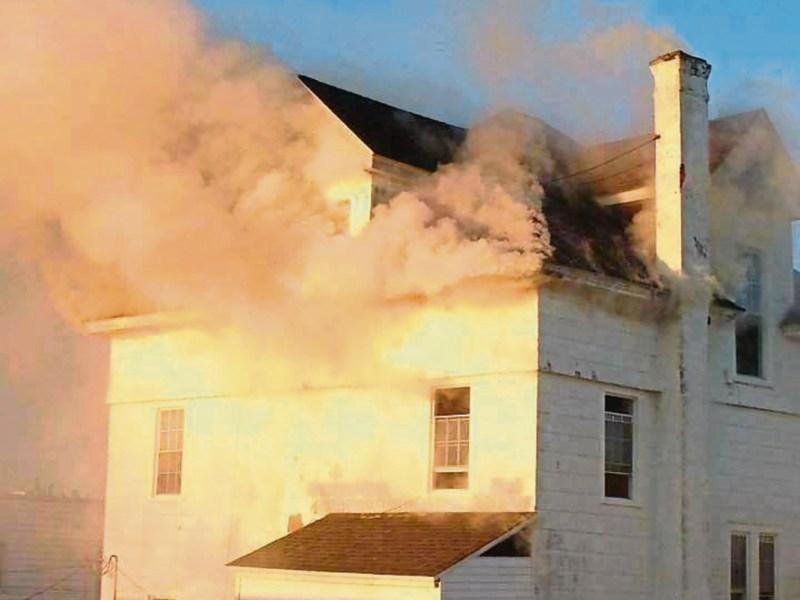 A young musician from Longford town raised the alarm which helped 12 people to escape unharmed from a burning building in Atlantic City last week.

Seventeen-year-old drummer Kian Johnston was on tour in the United States with Kildare-based rock band Dissension Rising when they visited the east coast city to perform at a local venue.

“We had played a gig at a venue called The Boneyard and then followed a friend of ours back to his house, which was about 15 minutes outside the city, where we were staying for the night” he explained.

“At about 5.30am I woke up and asked our manager 'do you smell smoke?' and she said she did. I got up and walked into the kitchen and when I got there it was engulfed in smoke.”

Firefighters battled the blaze for two hours before bringing it under control.

Kian and his bandmates are due to arrive back in Ireland today, Wednesday.