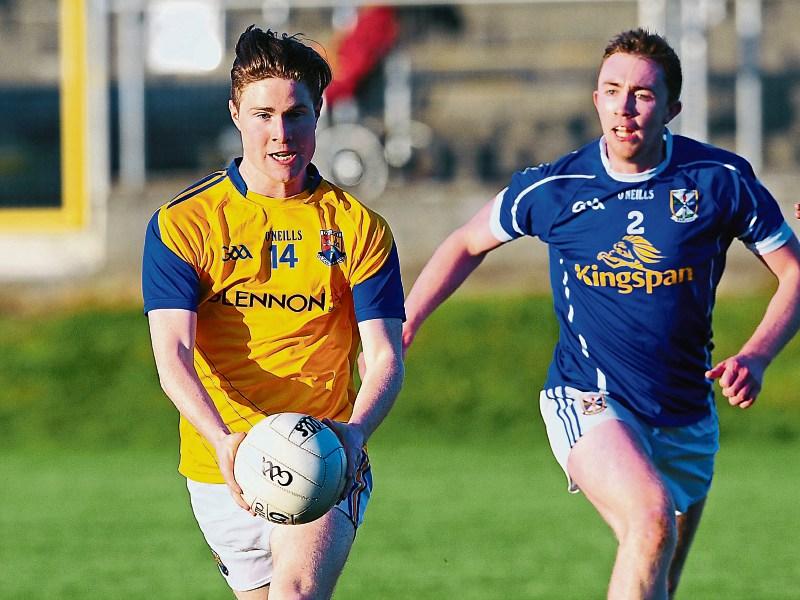 Hopes of some Leinster success for Longford this year are still alive after the junior footballers came back from the dead to conquer Cavan in the first round clash at Glennon Brothers Pearse Park on Wednesday evening.

The home supporters among the sparse attendance of around 150 watched their side stage a remarkable recovery in the exciting second half, coming from ten points down to take the lead after enjoying a glorious dominant spell that yielded 2-6 without reply between the 38th and 50th minutes with the crucial goals coming from Enda Dalton and substitute Vinny Hourican.

Back came Cavan to score 1-3, with Ryan Connolly getting the goal from a well struck penalty in the 55th minute to put his side in front again, but gritty Longford just refused to accept defeat and drew level with a goal from Aidan McElligott in the 58th minute.

Cavan were rattled and Longford finished the stronger with points from Shane Kenny, David McGivney (free) and Jayson Matthews to clinch a Leinster junior semi-final showdown away to the title holders Wexford on Thursday week, June 2nd, with Kildare taking on Louth in the other last four clash.