Slight decrease in number of women travelling to UK for abortions 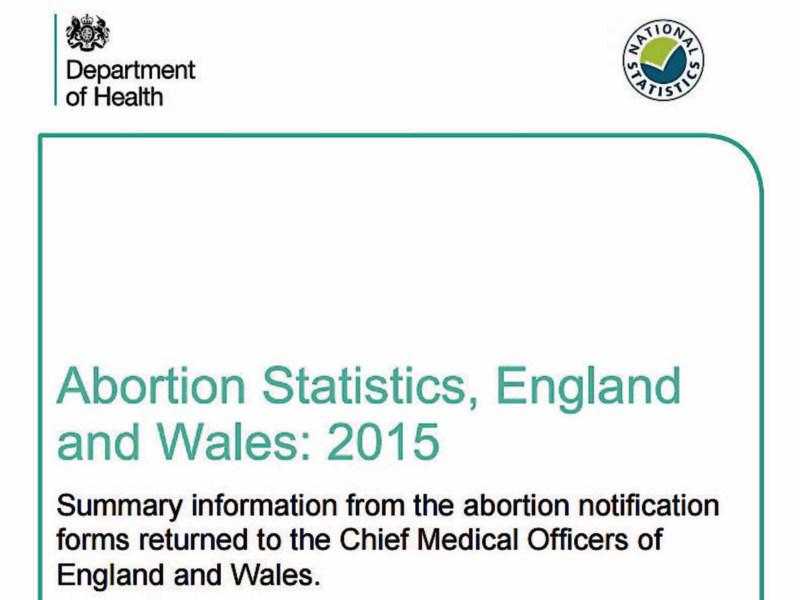 A new report published by the Department of Health in the United Kingdom show that 23 women with addresses in County Longford had abortions at medical facilities there in 2015.

That figure accounts for one per cent of the 3,451 Irish women who had terminations in the UK last year – a slight reduction on 2014 when 3,735 attended clinics there. Irish females were by far the highest group of non-UK residents undergoing the procedure, followed by France with 65, and Malta with 58.

The number of Longford women attending UK clinics was in line with other counties in the region: 17 women provided home addresses situated in Co Leitrim, while there were 25 from Roscommon, 32 from Cavan, and 56 from Westmeath.

A total of 231 women declined to provide their county of residence.