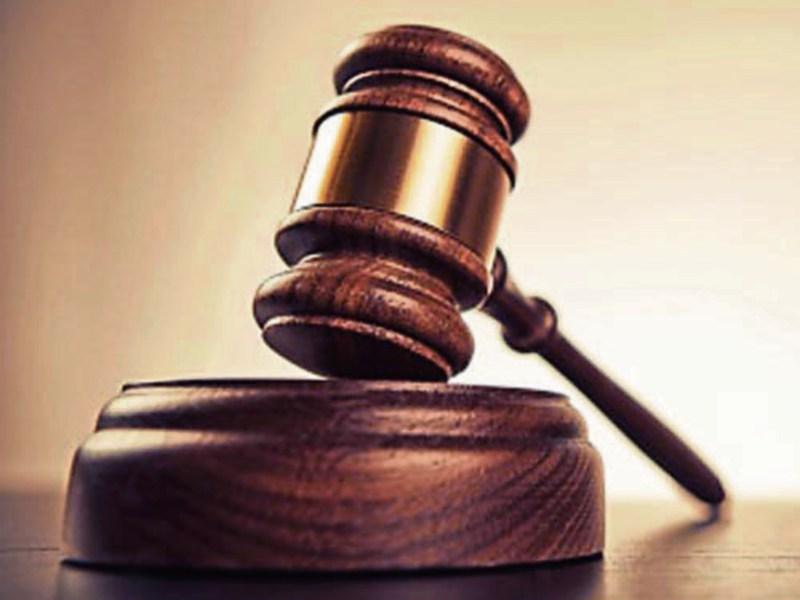 A Longford man has been told by Judge Hughes to stay away from a Longford town bookies.

The Judge handed down the ruling after Mr McDonagh was charged with a Section 8 Public Order offence on May 4 2016 at Earl Street, Longford.

Inspector Padraig Jones said gardai were called to a reported disturbance at Bruce Betting at at around 5:30pm on that date. .

The inspector said Mr McDonagh was already barred from the premises by staff, but routinely ignored those directions.

When gardai were called, he said Mr McDonagh was in highly intoxicated state.

Judge Hughes asked Mr McDonagh’s solicitor John Quinn was there any reason for the 43-year-old to be on Earl Street.

“Other than on his way home,” replied Mr Quinn.

“But he can go home via Teffia Park.”

As Judge Hughes deliberated on the case, he said the best way to prevent any further incidents from happening was to hand down an exclusion order.

“And if he breaks that exclusion order, he will be in serious difficulty,” Judge Hughes warned Mr Quinn before issuing addressing Mr McDonagh directly.

“If you breach it and are seen on Earl Street over the next six months, I will take the matter further,” he said.

“Bruce Betting up until now has barred you.

“The court has teeth.”

Mr McDonagh vowed to observe the court’s ruling and the comments made by the Judge.

“I promise you I won’t (breach exclusion order),” he assured Judge Hughes.