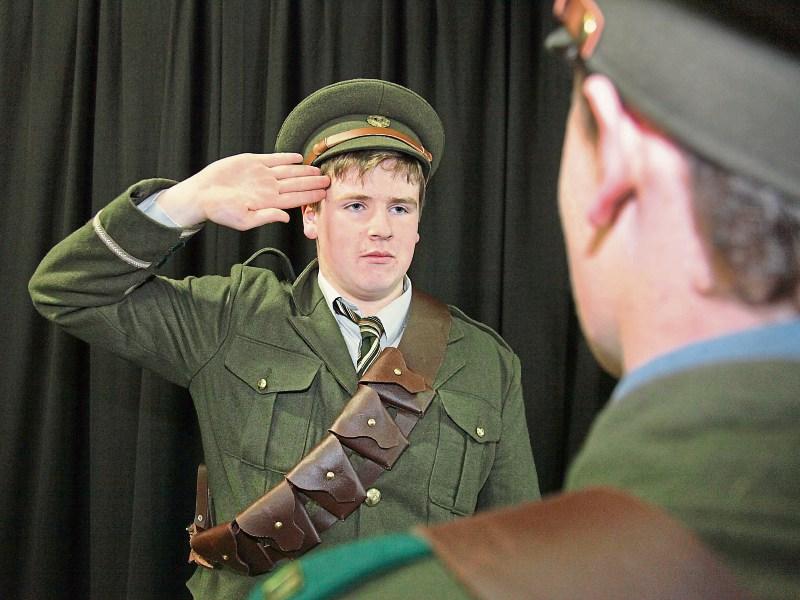 Presented by BYT and Backstage Theatre Canal Studio Productions in association with Longford Ireland 2016 to mark 21 years of both the group and the theatre, the play was devised by the BYT members and written and directed by Brendan Williams.

The play follows a group of armed students in an alternate Ireland 2016. The group, called ‘The Right Fight’, occupy Longford Courthouse in protest of a new ‘Non­Irish’ laws which state that only people born in Ireland are entitled to be Irish citizens.

As they try to force the authorities to repeal the decision, and as the protest escalates, the audience will also see ‘ghosts’ of the events of Easter 1916 as well as the role that the media, traditional and social, plays in everything we do in 2016.

This is the third production to be undertaken by the youth group in less than 12 months, and ­ just like like their other shows ­ it’s one not to be missed.