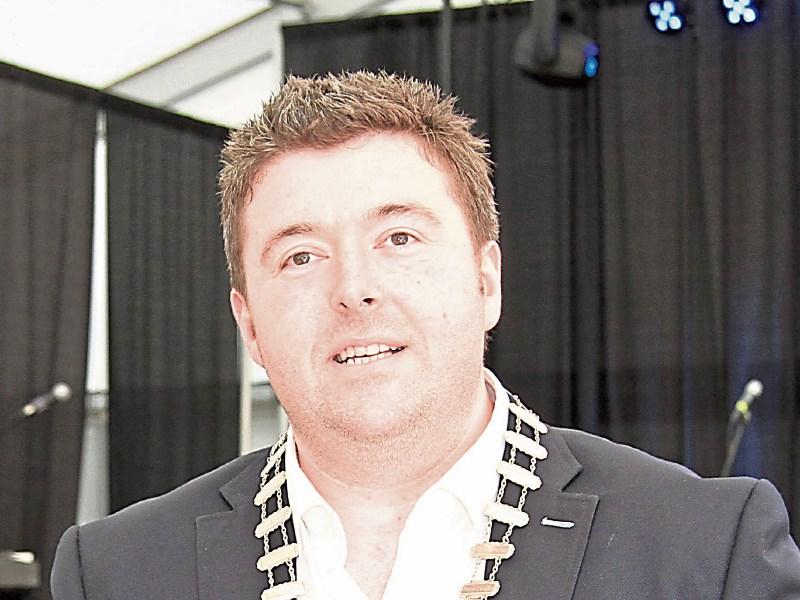 The Cathaoirleach of Longford County Council has questioned the methods used by the World Health Organisation (WHO) in collating statistics which resulted in Longford being listed as an air pollution black spot.

Last week the WHO released details of a worldwide survey which focused on the level of particulate matter in the air at a number of locations in various countries. According to this data, the mean level of particulate matter present in air samples taken in Longford was higher than any other Irish location when tests were conducted in 2013. It also placed Longford ahead of large-scale industrial centres in the UK, such as Birmingham and Port Talbot.

However, the findings are being contested by Longford's Cathaoirleach, Cllr Gerry Warnock, who said the WHO's data is at odds with statistics and guidelines from other agencies.

“Particulate matter results from the burning of fossil fuels,” he explained. “The WHO places the safe limit at 10 micograms per cubic metre but the European Union (EU) safe level is higher - 25 micrograms per cublic metre.

“And if you look at the Environmental Protection Agency (EPA) website you'll see that air quality in Longford is listed as 'good' - and that is updated hourly. I can't get my head around it.”

Cllr Warnock also noted that the EPA's monitoring station in Longford town is situated on the Dublin Road.

“It's probably the busiest thoroughfare in the county traffic-wise, and there are a number of residential areas there, too.”

According to the latest data posted on EPA's website, the level of particulate matter present in samples taken from its monitoring station in Longford town is normally within the the 10 micrograms per cubic metre safety limit set by the WHO. Levels did exceed this limit on four occasions within the last month, although they remained within the limits set down by the EU.