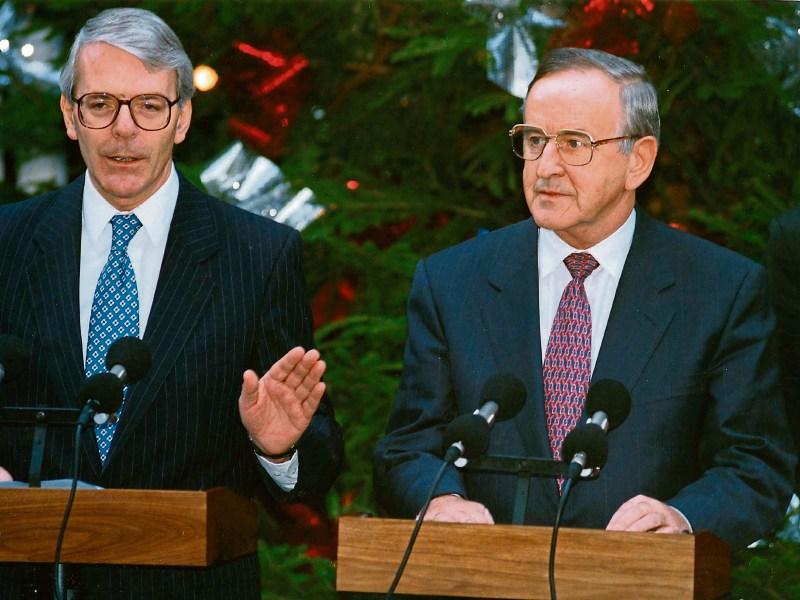 On Sunday May 22, the Mall Complex in Longford town will be renamed the Albert Reynolds Peace Park.

This rededication will honour the Longford man who became Taoiseach and who has been widely credited for his work in starting the Northern Irish peace process.

“Of all his achievements, he will probably be best remembered for his role in negotiating peace for Northern Ireland and the renaming of the Mall to the Albert Reynolds Peace Park will help ensure that this part of his legacy will never be forgotten,” a spokesperson for Longford Co Council said.

Members of the public are welcome to join the Cathaoirleach of Longford County Council, Cllr Gerry Warnock and the Reynolds family on this special occasion.

Proceedings are expected to kick off at approximately 2:30pm on the day.

Meanwhile Cllr Martin Mulleady (FF) said the move was a very important step in acknowledging and recognising all that Mr Reynolds achieved during his political career.

“The renaming of the Mall is a very fitting tribute to Albert Reynolds; he played a huge and very significant role with regards to peace in Northern Ireland and this should never be forgotten,” the Drumlish based county councillor told last week's meeting of Longford County Council.