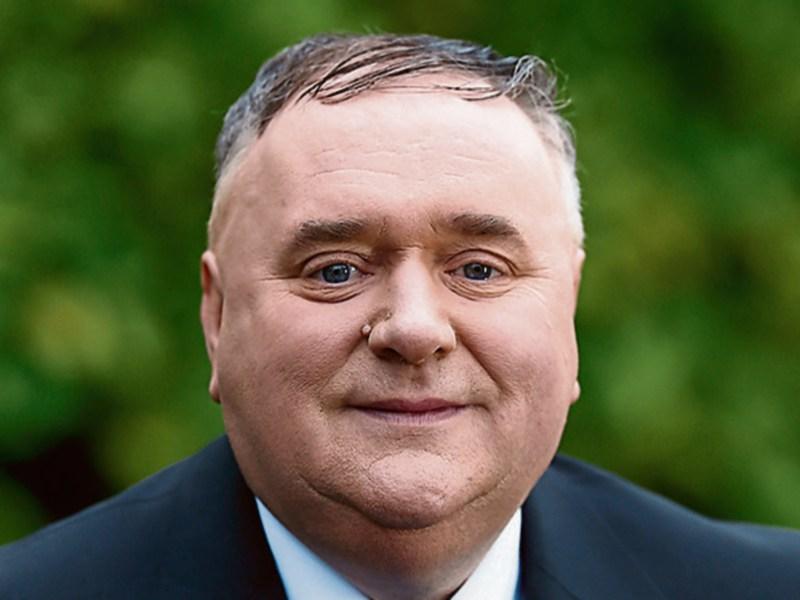 Roscommon/Galway Fianna Fail TD, Eugene Murphy has appealed to the people of Tarmonbarry and Strokestown to continue using the Urgent Care Centre at Roscommon University Hospital to ensure its future viability.

The new Programme for Government provides for a review of the operating hours of all the medical assessment units in the country including Roscommon but the Fianna Fail Deputy expressed some concern however over the fact that there had been a decrease in the numbers of people using the Urgent Care Centre/ Medical Assessment Unit at Roscommon University Hospital in the past year as activity figures are down by over 11% from March 2015 to March 2016. The figures were revealed at a special briefing of Roscommon/ Galway Oireachtas members with the Saolta group at Galway University Hospital (GUH) last Friday.

“ Figures from March 2015 to March 2016 show activity figures have dropped from 736 to 652 which is a reduction of 11.41 per cent and I would urge people to continue to use the urgent care centre while it’s vital that GPs continue to refer people to the centre,” said Deputy Murphy. He noted that the 100 euro charge without a GP referral letter was a prohibitive factor and this needed to be addressed going forward.

The Scramogue native noted however that the opening of the new endoscopy unit at Roscommon University Hospital this June will bring staffing levels at the hospital to over 300 and will result in a substantial increase in activity. He said the unit would become a diagnostic centre for the western region, including 19 new staff, bringing staff levels at Roscommon University Hospital to over 300.