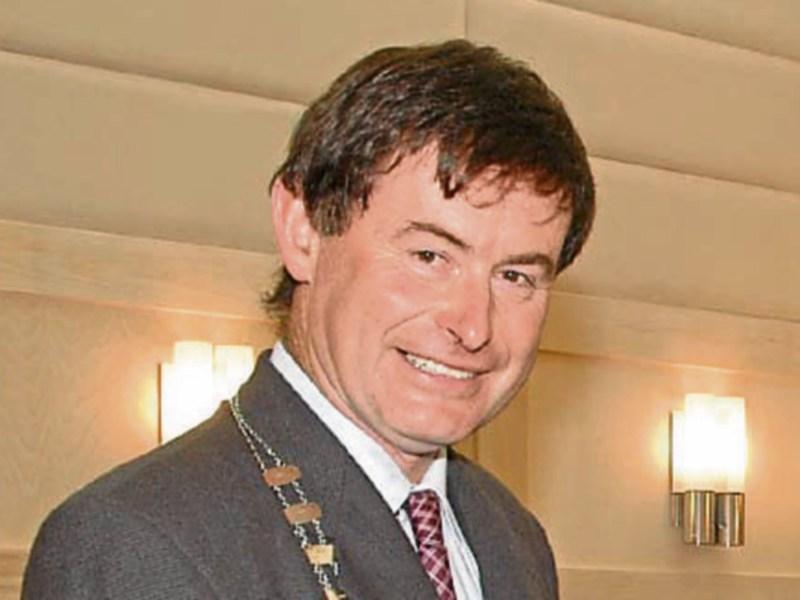 Mr Farrell was appointed during the organisation's AGM at Westmeath County Council's head offices in Mullingar - the first such event since the rural transport services in Longford and Westmeath were amalgamated.

In a statement issued by the organisation, Mr Farrell said he is “very honoured and privileged to be elected as the new Chairperson of Longford Westmeath Community Transport,” adding that he is “very pleased that the whole amalgamation went smoothly and that we can continue to carry on with the business of providing rural transport services to people in isolated rural areas.”

As someone who lives in a rural area himself, he said he “fully understands what it means to be living with limited services and that rural transport allows people to be independent and in turn reduces isolation.”

However, he also highlighted that transport routes are operated on a “use or lose” basis and services which prove to be unsustainable or poorly supported risk being withdrawn in order to fund other routes.

The incoming Chairperson also complimented the transport service' staff for the level of work and commitment they demonstrate in keeping the operation running efficiently.

Another notable appointment at the Longford Westmeath Community Transport AGM was that of Maura Sheridan from Granard, who has taken up the post of Secretary.

The newly-elected officers will hold their positions for one year, following which the roles will be rotated with personnel from Westmeath.

Next year will see Ben Lynn from Tang assume the position of Chairperson, while Tom Farrell from Ardnagrath will take up the role of Secretary.