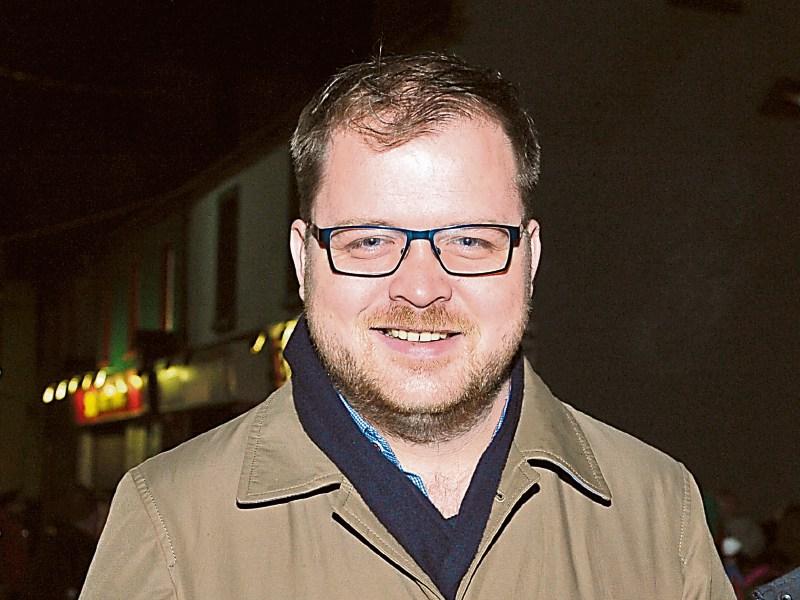 Longford County Council will write to the new Minister for Housing, Planning and Local Government calling for the widening of the suspension of water charges to include businesses and farmers.

Cllr Colm Murray (FG) put forward a notice of motion that “in light of the impending suspension of water charges, Longford Co Council proposes that the suspension be extended to businesses, farmers and all others paying commercial water rates”.

Cllr Murray said the suspension of water charges should be applied with equality.

“It is in a sense of equality that I am now calling for those who have paid for water for the last 14 or 15 years to also get a nine month break in terms of non payment,” said Cllr Murray who then pointed out that these were the people who had paid for water infrastructure in the cities and for leaks and burst pipes to be fixed.

Cllr Seamus Butler (FF) said it was not paying for water that was the problem, “it is Irish Water”.

“The problems are with the way it was set up, the millions that were spend on consultants and no transparency,”

Cllr Murray said that while we were all “very fond of bashing Irish Water”, the entity was getting something right.

“It has met infrastructural targets,” he insisted, “and not everything is bad about Irish Water; they are doing something right.”