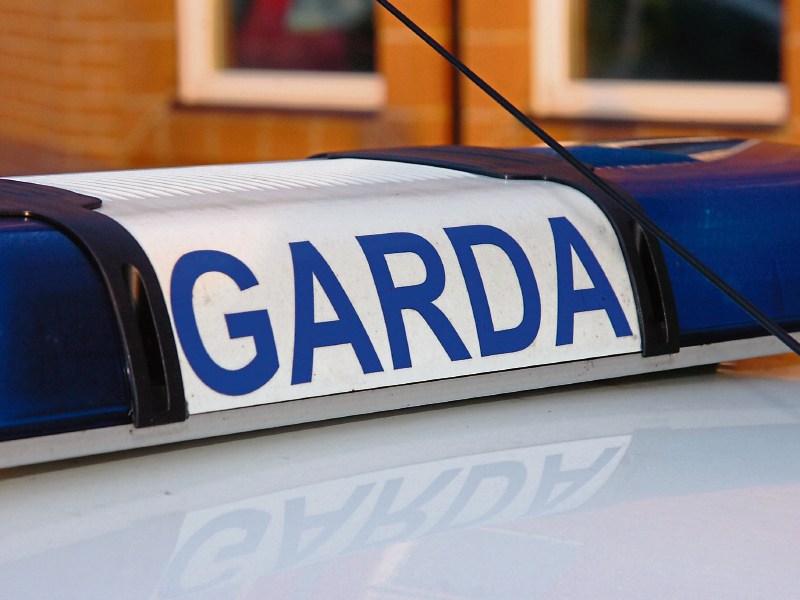 There has been widespread concern among parents in the Longford town area in recent days after a warning was circulated on Facebook about men acting suspiciously in the vicinity of a local playground.

However, having conducted an investigation which involved questioning the men, Gardaí are satisfied they did not pose a threat.

“We're satisfied there is no foundation to those claims,” explained Superintendent Fergus Treanor.

Superintendent Treanor said that while he appreciated people being vigiliant, the incident had caused unncessary distress to the accused. “These people were interviewed because of the serious allegations made and now their photos are up online. They had no right of reply and it could cause more serious issues for them,” he stated.

He requested the public to report such incidents directly to the gardaí instead of posting on social media.