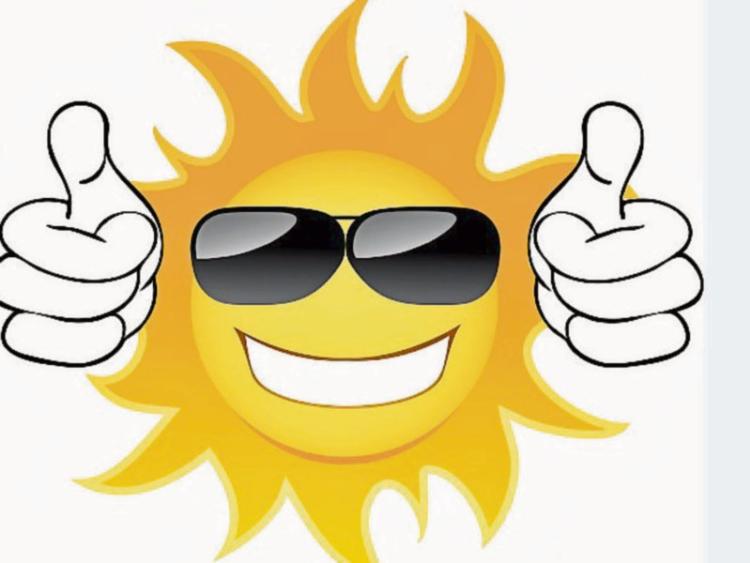 Break out the suncream, the sunnies and the shorts today because it’s going to be lovely.  Already the country is basking in sunshine and according to Met Eireann today will be mostly dry and sunny but there could be isolated showers later on. Very mild or warm, with highest temperatures of 19 to 22 or 23 degrees for most areas.  So take advantage of the glorious weather while it lasts because this could the Summer 2016.

It’s going to be nice over the weekend.  Sunshine will develop later in the day tomorrow. Highest temperatures of 15 to 18 degrees Celsius. However it will be cooler along east and south coasts.