Heroin worth €45,000 seized in Westmeath 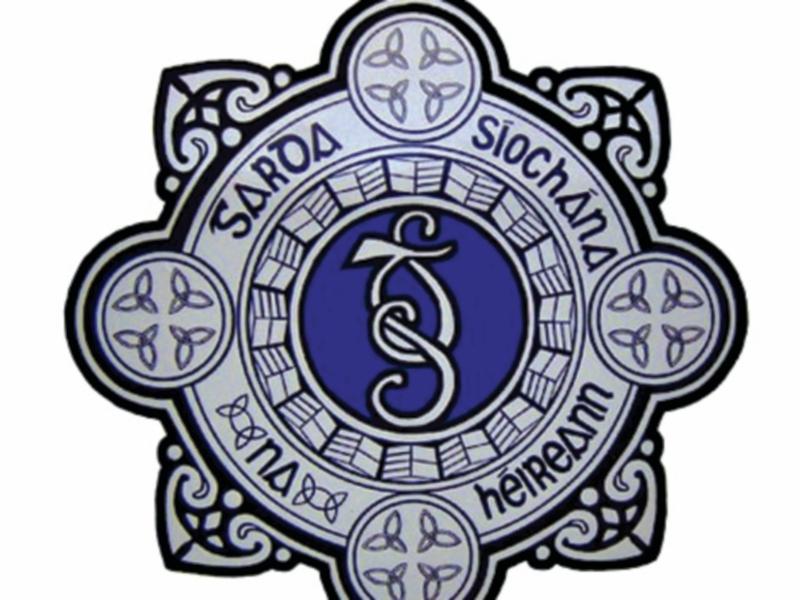 Gardai have arrested a man following the discovery of heroin worth €45,000 in Westmeath.

The 35 year old man was arrested after gardai from the Westmeath Divisional Drug Unit stopped a car near Kinnegad at 7.30pm yesterday.  The 35 year old driver was arrested and taken to Mullingar Garda Station. Heroin (pending analysis) with an estimated street value of up to €45,000 was seized.

“Drug seizures play a critical role in targeting the livelihood of criminals and reducing their ability to carry out illegal activities,” a garda spokesman said.