County in action against Offaly in the Leinster SFC 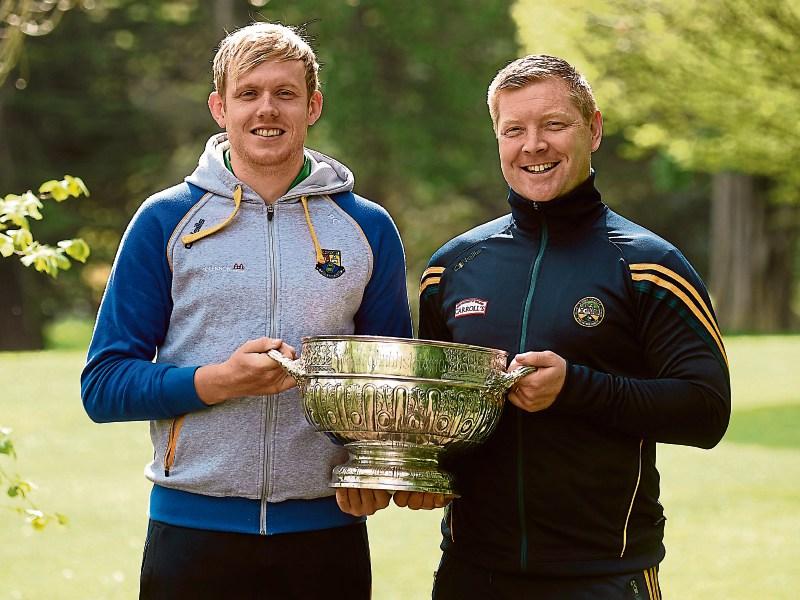 It was supposed to be a home match for Longford when the draw was made back in October but because of the ongoing structural problems at Glennon Brothers Pearse Park and the subsequent closure of the seated stands, a decision was made to switch the Leinster Senior Football Championship first round tie against Offaly to O’Connor Park in Tullamore.

With the capacity of the hampered grounds restricted, the County Board were ordered to concede home advantage for last year’s All-Ireland Qualifiers Round 3 showdown against Kildare, nominating the neutral venue of Cusack Park in Mullingar to stage the championship clash. And regardless of the horrendous hammering on that occasion in what was Jack Sheedy’s last game in charge, it was a shame to see the big match moved out of Longford.

Current manager Denis Connerton now has to deal with this significant setback as, once again, Longford are away from home! The advantage of playing at Pearse Park has meant so much to the county senior footballers during the past number of years, as the record shows, and some memorable victories have materialised at the local ‘fortress’.

This season alone Longford have won six games at home, three in the O’Byrne Cup (including a great triumph over Dublin) and three in the National League, and the county were clearly in a better position to make further progress in the 2016 Leinster Championship if the match was at Pearse Park.

But the supporters deserve the best possible facilities (a seat in the stand for a start and particularly so on a rainy day) when attending the more important GAA games which attract bigger crowds and the Longford fans travelling to Tullamore on Sunday next will get that at the splendid O’Connor Park (throw-in 3.30pm).

While the handicap of losing home advantage will continue to be a lively topic for discussion, crossing the first hurdle in the Leinster Championship is all that matters at the moment as Longford bid to beat Offaly at this same early stage for the third year in succession.

When the counties clashed in Tullamore last season, Longford produced a remarkable recovery in coming from seven points down with ten minutes gone in the second half to eventually overcome the stunned faithful county 0-16 to 0-13.

That hurt Offaly badly and they will be really fired up to make amends with another close encounter probably in prospect to determine who advances to take on Westmeath in the Leinster SFC quarter-final at Cusack Park, Mullingar on Sunday June 12th.