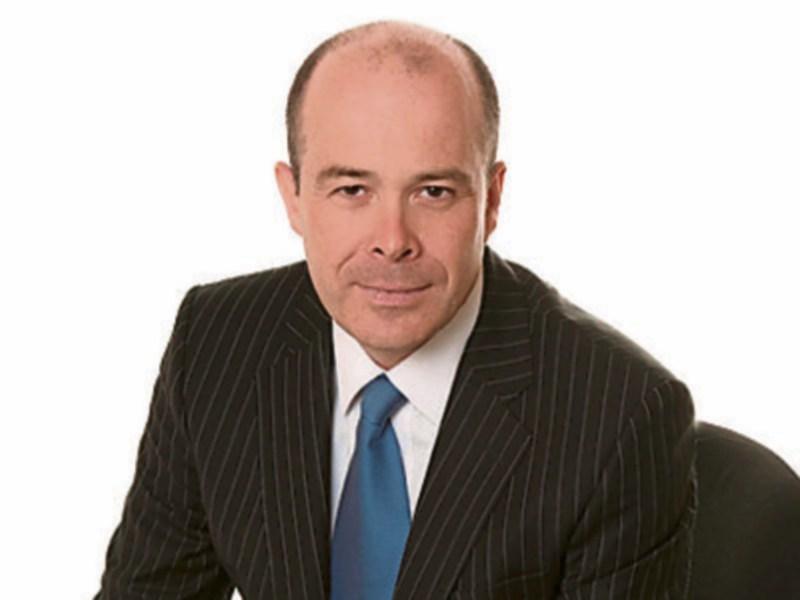 New Minister for Communications, Climate Change and Natural Resources Denis Naughten has pledged to ensure semi state firms like Bord na Móna pay close attention to feedback from public consultation in its bid to move away from peat production.

The former Fine Gael TD, said it was imperative the Government did not rely solely on wind energy.

“All of the TDs in the midlands feel strongly about this and would have raised it consistently in the Dáil,” he said.

Alongside climate change, the Roscommon based father of four said he was keen to ensure other options such as solar and biomass form part of Ireland's renewable energy outlook.

“Wind energy has to form part of an overall suite of renewable energy,” he added.

“Wind will be an element of that, but should we be putting all our eggs in the one basket? No I don't think we should.”

Minister Naughten said he was well aware of the concerns homeowners had in connection to the establishment of wind turbines.

He said an important step in underpinning greater transparency on the issue was contained in the Government's programme for government.

“That will be approved by Cabinet on Wednesday (today) and in that programme is a commitment that the Government, as a matter of urgency, bring in the new planning guidelines.

Mr Naughten confessed to being on “auto pilot” since news of his elevation to Cabinet was made known last Friday.

However, the Roscommon/Galway TD said he remained very much committed to ensuring the right balance is struck in meeting Ireland's energy targets while also taking on board the views and concerns of its citizens.

“I will be saying to Bord na Móna and Coillte, who have been involved from a semi state point of view, that community consulatation will have to form an integral part (in addressing the issue of climate change),” he said.