Sexton and Carrigy stand by comments 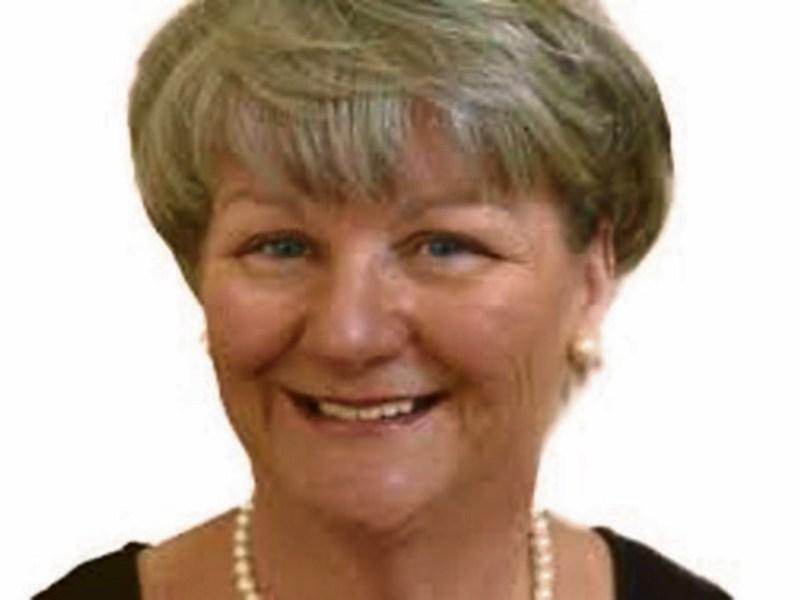 Two local councillors have defended their decision to speak out against NAMA after the agency hit back at statements made at a recent county council meeting.

Cllrs Mae Sexton and Micheal Carrigy came in for criticism amid claims “unscrupulous” developers were buying back their assets at rock bottom prices.

That allegation was made by Cllr Sexton with Cllr Carrigy insisted the body was obliged to make public properties it intended selling on the open market.

In a front page article in the Leader last week, NAMA insisted all of its assets “are openly marketed” and sold to the highest bidder to ensure the highest achievable price is obtained for the taxpayer.

The agency also said Section 172 of the NAMA Act precluded debtors or parties associated with them from buying back properties.

Information about its borrowers could not be made public, said NAMA.

Reacting to that statement this week, Cllr Sexton said she would be making “no apologies” over her earlier comments, going so far as to predict NAMA was destined to become one of Ireland's greatest political calamities for many decades.

“I simply asked NAMA by way of a notice of motion to provide Longford Co Co with a list of properties in Longford which are in NAMA. Their response was indicative of the contempt it displays when asked to answer questions and their lack of tranparency is reprehensible,” she said.

As a democratically elected representative of the people I make no apologies for challenging matters of concern raised by those I represent.

“ I predict that NAMA will prove, in the not too distant future, to be as big a controversy as Moriarity, Mahon, Flood, and the more recent Anglo unless it decides to make some attempt to engender confidence in the general public as to how it operates and does its business.”

“If properties are being sold, they should be on the public market and that should go for the banks as well,” he said.