Rents increase by 12.2% in Longford 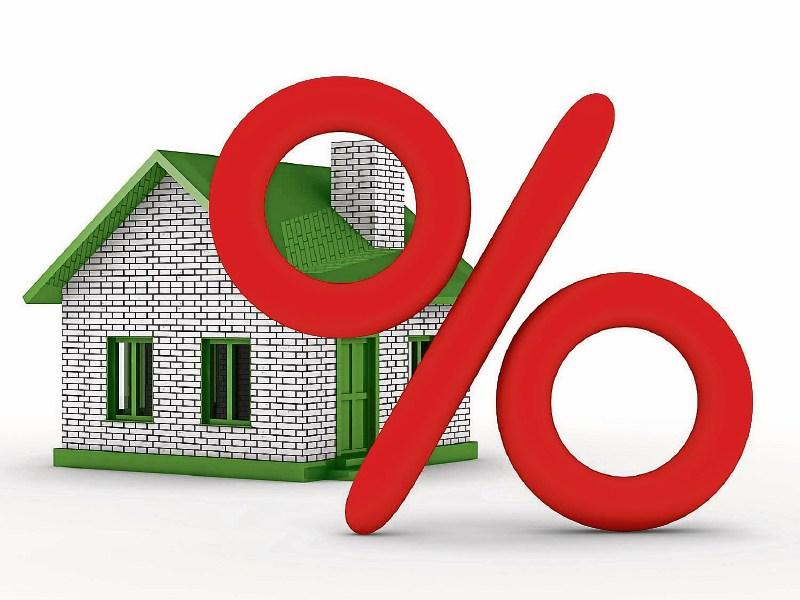 Rents in County Longford increased by 12.2 per centin the first quarter of 2016 compared to the same period last year, according to the latest property report issued by Daft.ie.

The average advertised rent in the county is now €496, which represents a rise of 23 recent when compared to figures from 2013.

On a nationwide level, there was a year-on-year rise of 2 per cent in rental prices. And as of the beginning of this month, supply on the market is at its lowest point on record, with fewer than 3,100 properties available to rent across the country.

Commenting on the report, Ronan Lyons, economist at TCD and author of the Daft Report, said: “The severe shortage of rental accommodation has worsened in the last three months, a phenomenon reflected in rapidly rising rents in all parts of the country. With the formation of a new government, a top priority must be to address the lack of housing of all kinds, including homes to rent. This involves understanding the costs of construction, which are out of line with average incomes.”