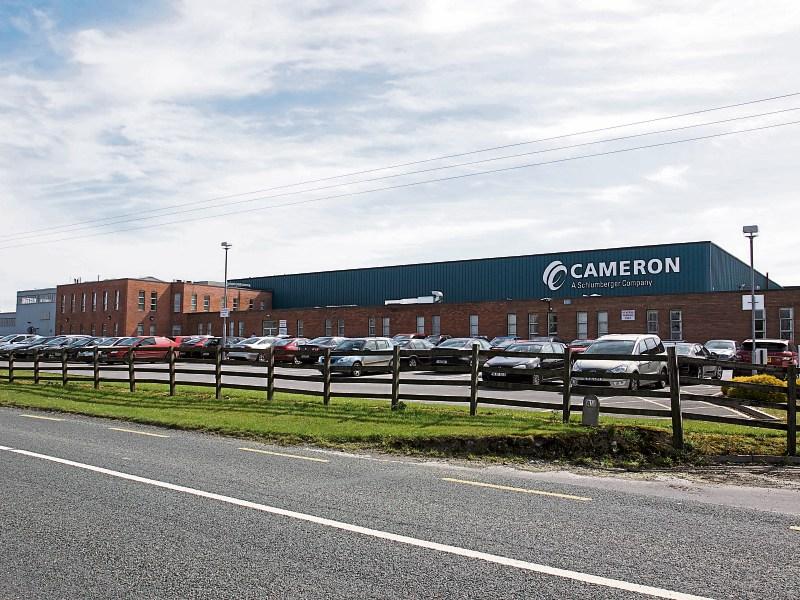 It is believed that as many as seven workers were told they were being made redundant at the Cameron Willis plant in Longford on Friday last.

The oil and gas equipment provider announced in February its intention to secure between 40 to 50 redundancies due to falling oil prices and reduced drilling activity.

According to union representatives acting on behalf of the workers, seven staff members were informed last week that they were being selected for compulsory redundancy.

“The company were looking for 45 [voluntary] redundancies but it turned out they got 38,” Unite spokesperson Willie Quigley told the Longford Leader.

Mr Quigley said he intended writing to the company seeking assurances that no appeals were heard until a scheduled Labour Court hearing takes place in two weeks’ time.

“It has caused an awful lot of concern and annoyance for the seven workers and their families,” he said.