Only 1 of 3 posts have been filled 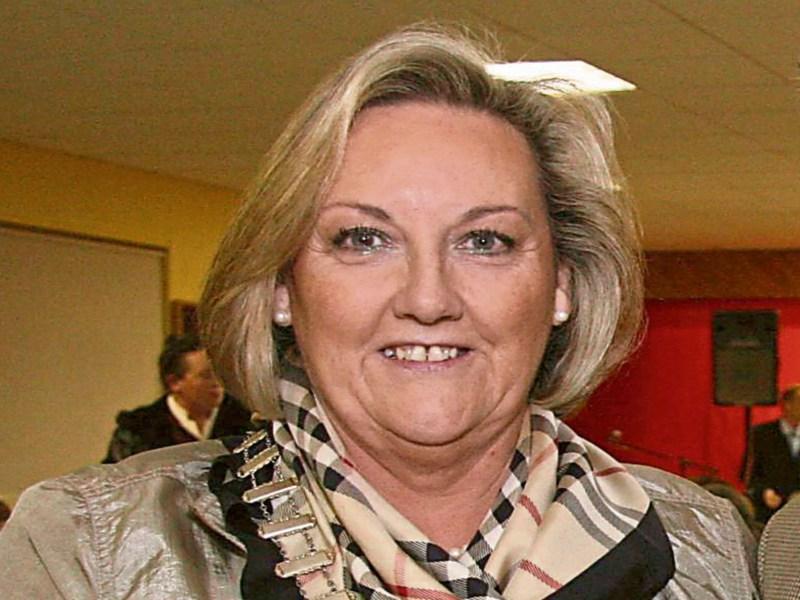 Cllr Peggy Nolan is urging the people of Longford to “stand up and be counted”, following the news that the HSE only has approval to fill one of three vacant physiotherapy posts in St Joseph's, in Longford.

“It's totally unacceptable,” Cllr Nolan fumed, before revealing, “I'll be meeting with the [Health] Minister in Athlone on Sunday and I'll be pushing the point.”

Cllr Nolan also stated that the vacancies, due to maternity leave, were brought to her attention by concerned locals who have been affected by the staff shortage.

She added that there was no excuse to leave the positions vacant as staff taking maternity leave “give full notice of their position to the HSE” or their superiors.

“I'm not accepting this,” she added, stating that the HSE were 'denuding' Longford of local services.

Making reference to the lack of an opthalmologist in the county, Cllr Nolan reasoned that if St Joseph's was partnered with a bigger hospital, such as the Midland Regional Hospitals in Tullamore and Mullingar, there would be 'public outcry'.