New lease of life for Stephen thanks to internal defibrillator 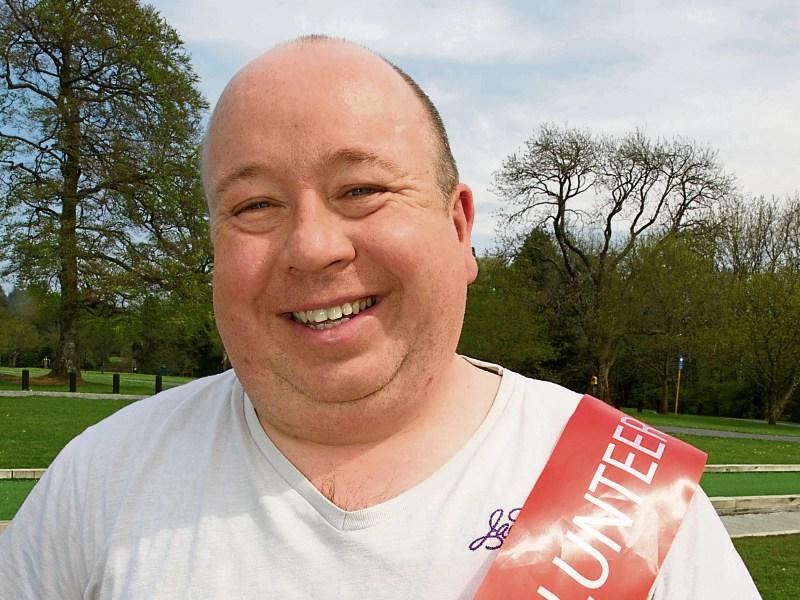 A Longford resident has spoken of how an internal defibrillator is allowing him to live a normal life despite being diagnosed with a serious heart condition.

Stephen Doyle, who is originally from Dundrum in Dublin but now lives in the Melview area just outside Longford town, said he had the life-saving device implanted after being diagnosed with cardiomyopathy, which can result in sudden death.

“I became unwell and collapsed outside work at the Northside Shopping Centre,” he explained. “I took a taxi to Beaumont Hospital and went through the triage system there. The alarm bells started ringing with the staff there – my blood pressure was through the floor, my heartbeat was low, and I had a 15 per cent ejection factor rate. The guys there don't panic but there was a definite sense of urgency with them.”

Doctors attributed Stephen's condition to a virus he may have picked up while swimming in the sea near Howth Head.

“I was brought into intensive care and treated with medication and oxygen. I spent three months in the coronary care unit after that,” he said. “My heart wasn't responding in the way they would've liked, so 12 months later I was fitted with the defibrillator.”

Stephen, who now operates his own company, Business Communication Solutions, described how the defibrillator works: “It's like when you see paramedics with on TV with a defibrillator saying 'clear' except it's happening internally. It provides a shock when it detects an irregular heartbeat and there have been three or four occasions where it has done that.

“It kicked in once when a couple of guys tried to mug me. I had done some martial arts and boxing so I was trying to take a few swings at them but then it shocked me and put me on the ground. Luckily there was a doorman nearby who saw what was happening and came to help.”

“Every time I go home there's a scanner that reads it and once a year I go for a check-up. It has to be changed every five or six years but that's like changing a tyre – if I can get in early enough I don't have to stay the night in the hospital.”

Stephen concluded by saying he makes sure to looks after himself but that it doesn't mean he can't enjoy himself, too. “I like having a beer or a glass of wine but at the same time I'm not stupid,” he laughed.