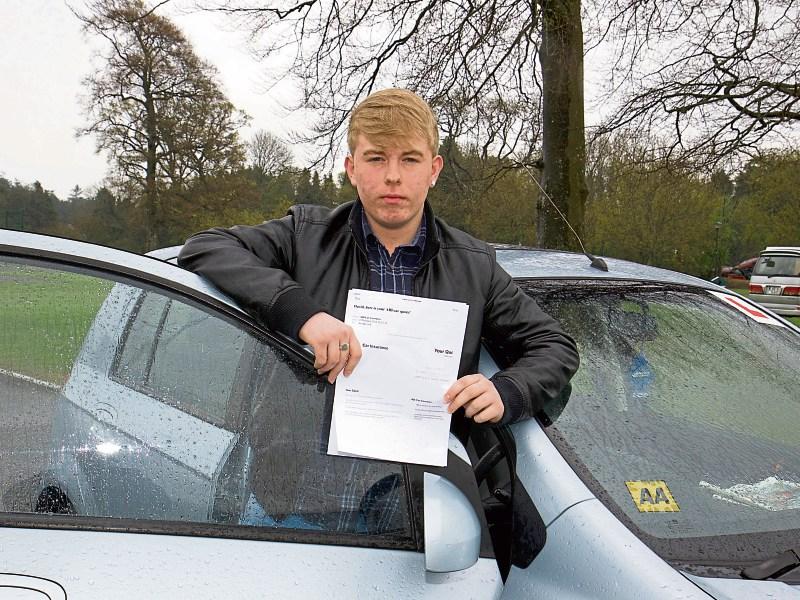 There are fears that the cost of motor insurance is spiraling out of control with young drivers in particular experiencing huge difficulties getting reasonable insurance quotes.

In a special report in this week’s Longford Leader one young driver explained that he had been quoted €11,000 to insure at 1.1L 06 Opel Corsa.

Seventeen-year-old  David Kiernan, who  is currently preparing to sit his driving test, revealed the staggering insurance quotes he has been offered.

“Who is going to pay that kind of money?”

Meanwhile Mike Winters of Longford town insurance brokers Abbey Murphy acknowledged that the situation is very difficult for drivers and said that it depends on the individual.

“It's moving by the day,” he confided. “It depends  but the prices are mental.”

He pointed out that many companies are getting out of the Irish markets as they believe they have become overexposed.

According to the Central Statistics Office, insurance premiums have jumped by over 30% in the past year.

The retail employee had been forced to cough up €1,800 last year for insurance, a figure which has more than doubled 12 months on.

“I'm up for renewal this week, but the quote I got off the insurance company was just over €4,000,” he said.