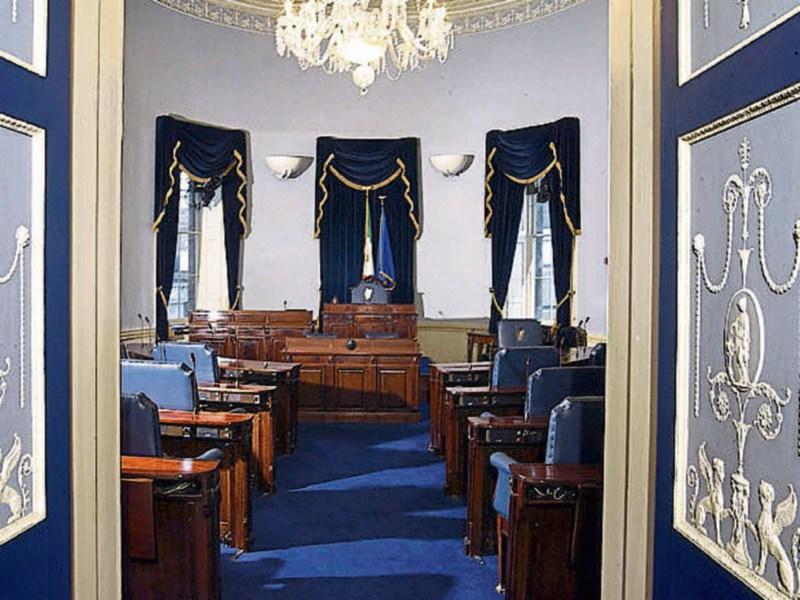 There is widespread speculation locally that the Taoiseach will appoint a Senator from the Fine Gael ranks in Longford to address the imbalance of Oireachtas representation in the constituency.

The local party is understood to have made representations to party HQ seeking the appointment of a Senator for the county after both the general and Seanad elections failed to  result in a seat in Leinster House for Longford.

Not one of them are from Longford.

So there’s a gap in the market, as it were.  This has led to very interesting speculation among Fine Gael members as they try to tease out who might get the nod from  HQ.

Names in the mix so far include Micheal Carrigy, Colm Murray, John Browne and Peggy Nolan.  Former TD James Bannon has been mentioned for the role but that is thought to be unlikely.

Either of the young guns, Micheal Carrigy and Colm Murray, might be an option. However the problem is which one to choose.  Both are potential contenders to run for Fine Gael in the next election. To favour one now might give them an unfair advantage.

“It would be like holding the convention there and then,” a Fine Gaeler told us this week.

This leads many to believe that either John Browne or Peggy Nolan would get the nod.

It is expected that once the government is formed, the Taoiseach could announce his nominees as early as Monday.

“It all depends on the Independents and what he has given to them,” another local Fine Gael source said.

It also depends on who else is in the offing.  Former Minister James Reilly and  Housing Minister Paudie Coffey are both tipped for a nomination as is Frank Feighan from Roscommon. There is widespread belief in the party that Feighan got a rough deal over the whole Roscommon Hospital issue and that Kenny will reward him for his loyalty to the party.