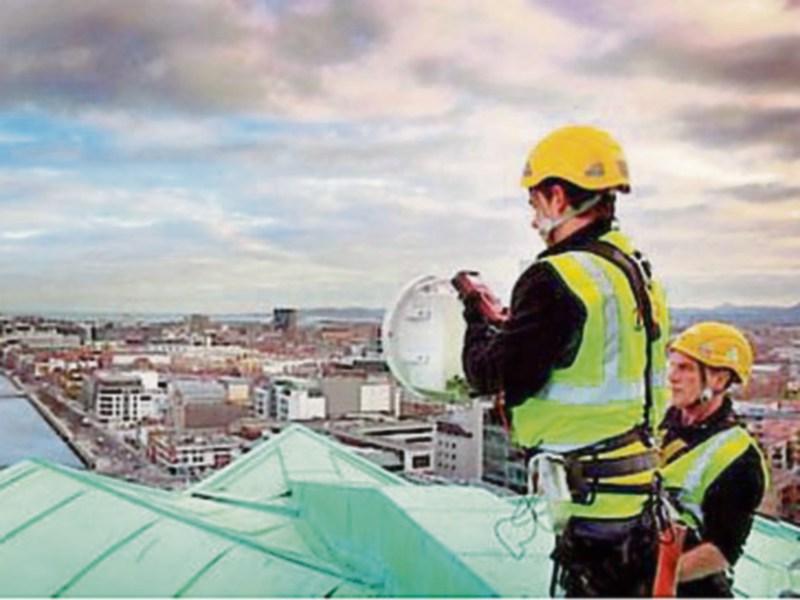 A Cavan based telecommunications group, founded by two Longford businessmen, is to create 200 new jobs under a €6m investment fund.

The Obelisk group, which was the brainchild of Dromard natives Padraig Brady and Colm Murphy, has set its sights on using the finance to drive expansion in the UK and South African markets.

Half of the funding has been set aside through a BDO Development Capital Fund, designed to provide up to €225m to mid-sized companies with sizeable growth potential.

The remaining €3m has been secured through bank funding.

Giving his reaction to the announcement this week, co-founder Padraig Brady said the funding will go a long way towards allowing the firm play a significant role in the rollout of a new broadband venture.

The project, dubbed Siro, called Siro, is a joint undertaking between the ESB and Vodafone, with the aim of delivering fibre broadband over ESB lines to 500,000 homes and businesses in 50 regional towns.

The other benefit of the funding, according to Mr Brady, had more to do with enhancing the company's expansion in the provision of substations for ESB as well as wind and solar farms for various private industries.

“We have already hired around 80 extra staff and we will be looking to bring in 200 (additional workers) over the next five years,” he said.

Both Mr Brady and Mr Murphy are former Moyne CS students, set up Obelisk at around the time Denis O'Brien's Esat Digifone consortium won the race for the State's second mobile phone licence in 1996.

MrBrady said he believed 20 years on, Obelisk was now well placed to embark on a new and exciting chapter in its history.

“It (investment) is signifiant,” he simply stated.

“With the new jobs that we plan to create that will bring it up to more than 500.

“Obelisk at the moment are in every parish in Ireland in that we have people employed from Letterkenny to Kerry.