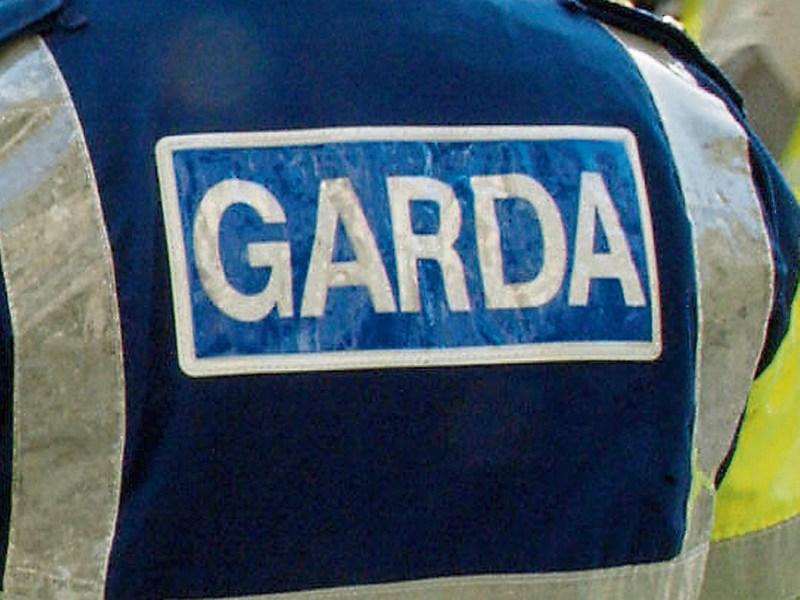 Gardai have launched an investigation after two people were injured in a head on collision on the main N55 between Tang and Glasson earlier today (Wednesday).

The incident took place along a stretch of the busy national primary route close to The Three Jolly Pigeons Pub at Lissoy at 11:45am.

A woman, who was the driver of a Toyota Avensis, was airlifted by air ambulance personnel to Tallaght Hospital with what have been described as serious injuries.

The male driver of a second vehicle, a VW Golf, was taken to the Mildands Regional Hospital.

His injuries, which include a number of broken bones, are understood to be less serious.

The road in question, remains closed this afternoon pending a full forensic examination.

Anyone with information or who may have witnessed the accident is asked to contact their nearest Garda Station.