Phone companies need to "up their game" - Troy 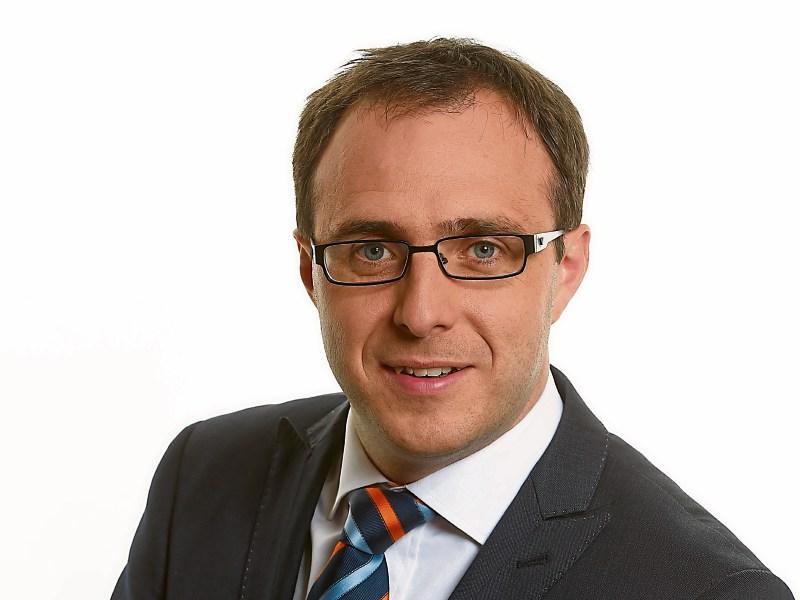 Mobile phone providers are being called upon “to up their game” when it comes to providing mobile phone reception to significant parts of rural Ireland.

Deputy Robert Troy told the Leader this week that he felt Longford has been totally neglected by the major service providers.

“This is an issue which has been brought to my attention all across Longford.

“In particular over recent times I have had numerous complaints from the Abbeylara area and Cllr PJ Reilly has been inundated with complaints on this issue.

“In this day and age it is simply not good enough that an area could be completely devoid of mobile phone reception,” Deputy Troy said.

The Longford-Westmeath TD said that he has communicated with 3 Ireland and Vodafone.

“I have asked both of these companies to explain how towns and villages can at this stage be such black spots,” he explained.

“I have asked in particular about the Abbeylara area as according to reports the reception has actually deteriorated badly in recent times.”

Deputy Troy said that he believed the phone companies had responsibilities.

“They are making huge amounts of money from their Irish operations every year but are not investing any money into their infrastructures here,” he claimed.

Telecoms regulator, Comreg, was due to meet with Irish mobile phone operators in the past week to discuss the state of mobile phone coverage in parts of rural Ireland.

Comreg published details of mobile phone coverage last week which showed that some parts of the country, particularly the border and west, have very poor phone coverage.

Under licensing rules, operators are only obliged to provide mobile coverage to between 70pc and 90pc of the population, which covers mostly urban areas.

It is believed the issue has been raised at government formation talks between Fianna Fail and Fine Gael.