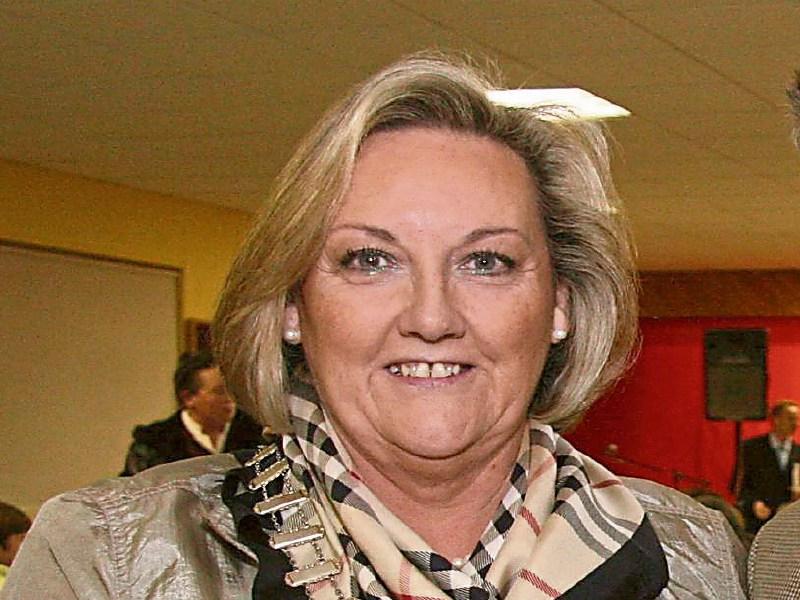 Local Fine Gael councillor Peggy Nolan has reacted to last week’s survey by the Irish Cancer Society which revealed that public patients can be forced to wait up to 20 times longer for potentially life-saving tests.

Cllr Nolan said the statistics spoke for themselves.

“These are just some of the stats that shamefully point out the huge void in a system that we the taxpayers should no longer accept.”

Cllr Nolan said that the current focus on the formation of the next government meant little to cancer patients.

“Just imagine that it was one of your family or friends who had to wait for months for tests, living in fear of the dreaded C word, with no support from a state charged with the health of the nation?

“While we are still waiting for the formation of the next government, the deals that are been done with regards to rural broadband, a minister for rural affairs, a minister for housing and the debacle regarding Irish Water, we have little effect on the prognosis of the 30,000 people destined to be diagnosed with cancer this year,” she said.