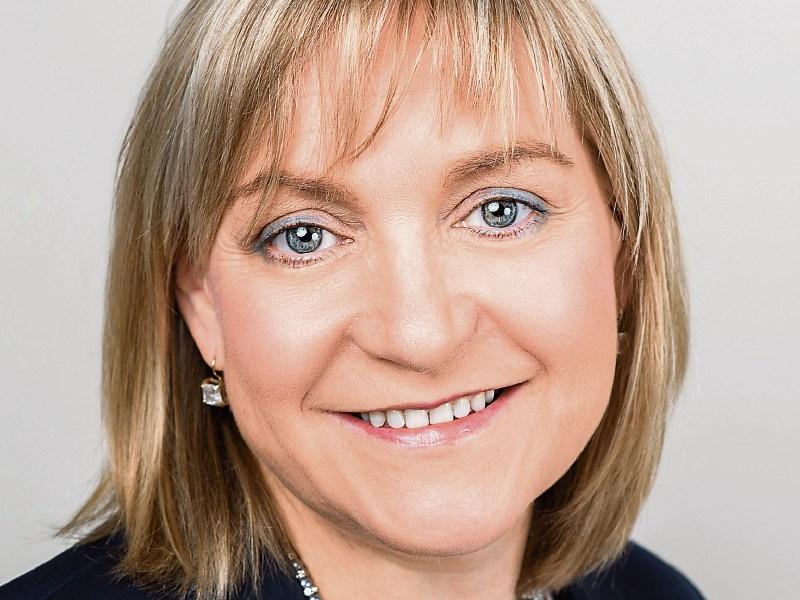 Both Fianna Fáil's Connie Gerety-Quinn and former Fine Gael TD James Bannon lost out in their attempts to secure seats in the Seanad last week.

The manager of Longford Citizens Information Service had been hoping to build on her solid showing in the General Election, which saw the Carrickedmond native attract just under 4,000 first preference votes.

However, when results began trickling in last Tuesday morning, Ms Gerety-Quinn's hopes looked all but over when first count results confirmed that she was nearly two thirds shy of the 93 quota.

By the eighth count, Ms Gerety-Quinn's fate was sealed.

Giving her reaction earlier this week, Ms Gerety-Quinn said she was quietly satisfied with her performance.

“When you compare with how previous Longfordians who put themselves forward, my vote was a very respectable one,” she told the Longford Leader this week.

The Fianna Fail candidate said she harboured no regrets over her decision to run, saying she “certainly wouldn't rule out” standing for public office in the future.

However, she did admit finding the Seanad election process a “bizarre” but, at the same time, rewarding experience.

“The structure of the actual election is very much internal and within a local authority structure of which I am not part of and that was always going to be a challenge,” she said.

“It is a bizarre sort of a process, the election that is, in that you stand in front of people you don't even know from local authorities and make a pitch to them.”

Ms Gerety-Quinn also reserved a special mention for all those who supported her ever since her nomination as a Fianna Fail general election candidate was confirmed last October.

She reflected on her elecotral experience so far.

“I think it (General and Seanad elections) has been a tough but unbelievable experience for me.

“But let's not flog a dead horse here. It's onwards and upwards. I could self-destruct and so would anyone if you started to analyse everything, but life goes on,” she said.

Ms Gerety-Quinn's failure to secure a seat in the Seanad meant all eyes were firmly fixed on the chances of Fine Gael's James Bannon two days later.

The former Legan backbencher had been hoping to make up for the loss of his Dáil seat at the recent General Election by returning to a political stage he last graced from 2002-2007.

His cause was perhaps made more difficult when party bosses nominated him for the Industrial and Commercial Panel.

Widely viewed as being the toughest of the five vocational panels to emerge from, many pundits in the lead up to last Thursday's count had described it as a political “dogfight” with 34 candidates vying for nine seats.

Mr Bannon's cause was not helped when first count results returned a first preference return of just 24 votes. Ultimately, it was a challenge that proved too much, culminating in his elimination on count 23.

Mr Bannon did not return the Longford Leader’s calls this week.