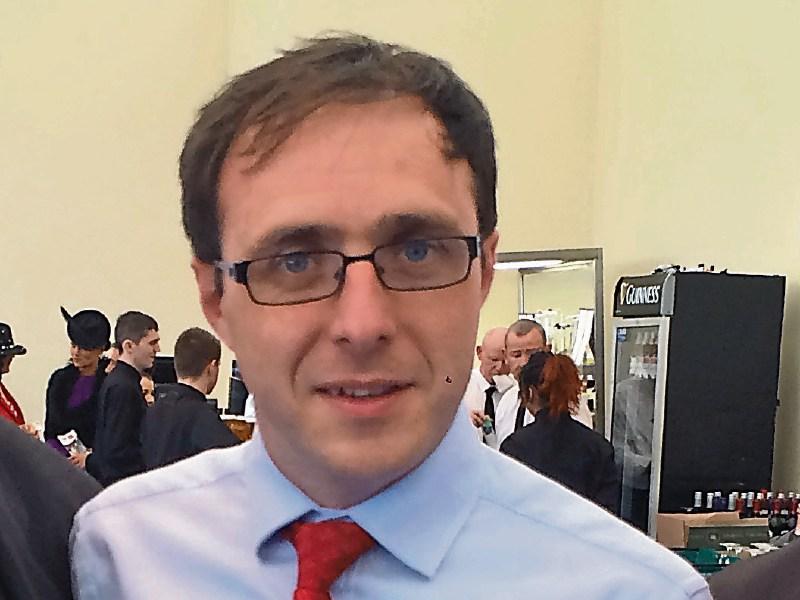 Fianna Fail TD Robert Troy has spoken for the first time on his own battle with anxiety, revealing how he struggled to even get out of bed and face the day.

In an emotional address in the Dail last week, Mr Troy said his own battle with anxiety got so bad that at times he felt like his heart was about to burst.

And the Longford-Westmeath TD called on those experiencing similar mental health issues to speak out.

“I suffer with anxiety,” he said before a near deserted Dail chamber.

“ I know what its like to experience one's heart racing so fast it feels like it will burst out of one's chest.

“I know what it is like to awake in the morning and not want to get out of bed for no other reason than that I do not feel I have the capacity to address the challenges of the day.

“I know what it is like to have a knot in the pit of one's stomach.

“It is like being in a tug-o-war with two people pulling at either side and not knowing how to adapt to the situation.”

Mr Troy was speaking during a Dail debate on mental health in which Health Minister Leo Varadkar attempted to defend the diversion of €12 million from mental health services.

In a follow up interview with the Leader this week, the Ballynacargy postmaster said he understood the criticism which had been aimed at the relatively low turnout for the debate.

Mr Troy, however, poined an accusatory finger at Mr Varadkar and questioned whether the outgoing Health Minister had the authority to make such a decision.

“We don't even have a government in place,” said.

“What we have is a caretaker government that is not democratically elected and for him (Mr Varadkar) to make such an important decision like this is simply not good enough.

“I mean, we can't even bring forward motions to change anything and question him(Mr Varadkar).

Since his decision to go public, Mr Troy spoke of the “hugely positive” response from the public with more than 40,000 online views being recorded to a weekend column he wrote for thejournal.ie