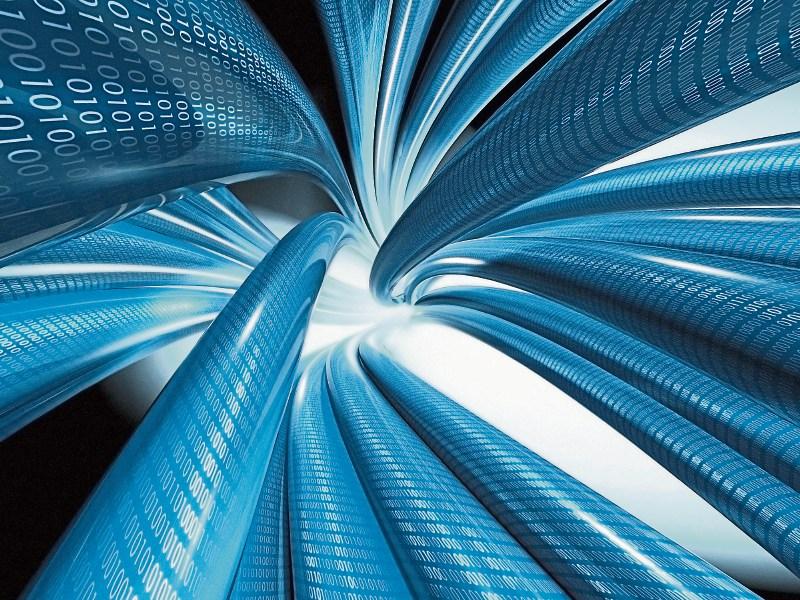 Last week's announcement by the Department of Communications, Energy and Natural Resources that the National Broadband Plan will not be rolled-out this year has been criticised by business owners and opposition politicians after it emerged it could be 2022 before the project is completed.

The State-subsidised scheme had undertaken to provide 750,000 rural homes and businesses with high speed broadband by 2020. However, the announcement means it will be delivered two years behind schedule and a decade after the plan was first unveiled. It is understood the delay is due to the postponement of contract negotiations with suppliers due to issues with planning and implementation.

“We're lucky enough that our office is close to the exchange, so we can get 10 or 20 megabit (Mb) speed but we should have 100 Mb by this stage,” explained the company's co-founder David Smyth.

“The quality of Skype calls can be impacted. We also run simulation software and need to send large CAD files, which takes up bandwidth, so we usually have to leave that until the evenings so that it doesn't disturb anyone else working in the office.”

Fianna Fáil TD for Roscommon-Galway, Eugene Murphy, said the delay in executing the plan is unacceptable.

“The delay in this roll-out is detrimental to any hope of attracting or expanding business in rural Ireland and we cannot let this continue,” Deputy Murphy said.