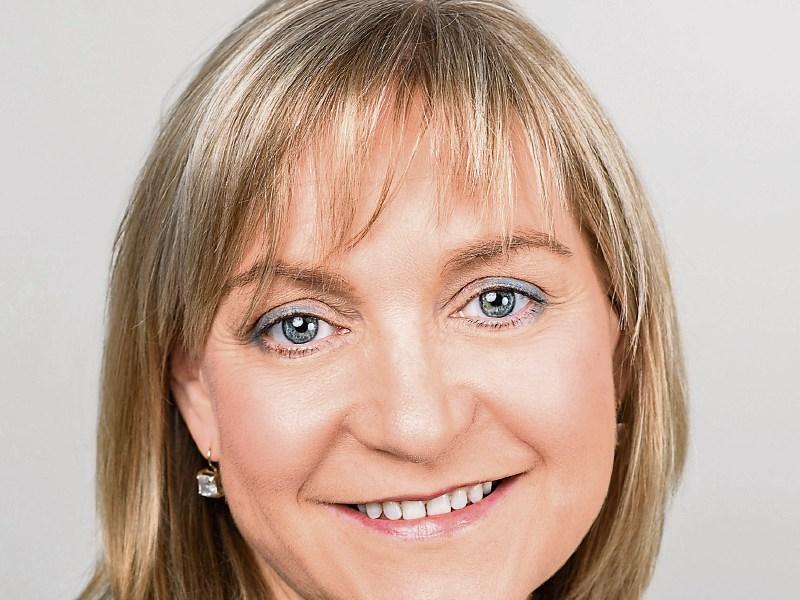 Ms Gerety-Quinn, who fell short in her attempts to secure election to the Upper House’s Agricultural Panel last week, hinted at possibly running again for Fianna Fail in the future.

Speaking this week Ms Gerety Quinn said she would take her time before deciding on her next move.

“I certainly wouldn’t rule it out (seeking election again),” she said.

“Both this (Seanad election) and the General Election will stand to me and who knows what that will bring in the future.”