Roaming charges will be abolished - but not until next year 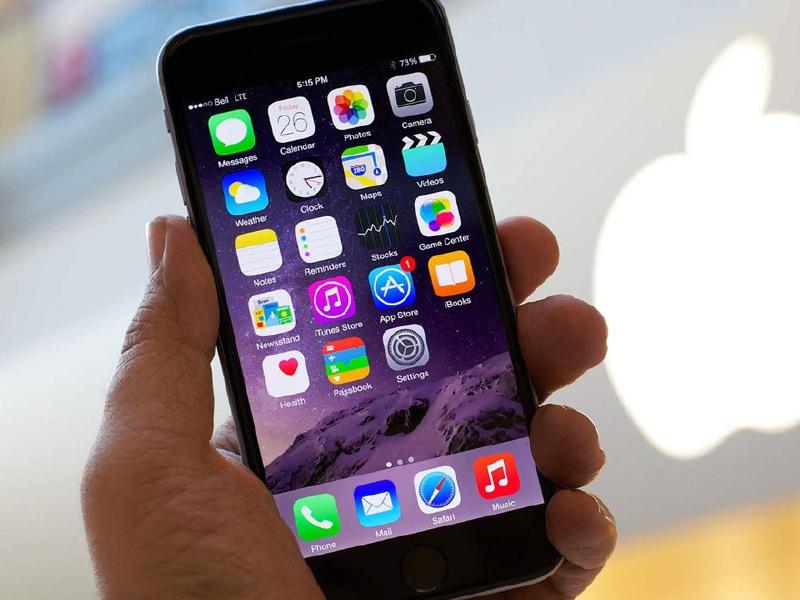 Roaming charges are finally to be abolished but don’t go mad ringing your cousin in Spain just yet - the abolition will only come into effect from June 2017.

Since the 2007 introduction of the Eurotariff, charges have been consistently reduced as caps were placed on the maximum permissible amount operators could impose on consumers.

The most recent reduction came into effect in July 2014. According to the commission, these caps have seen fees for roaming drop by 80% since 2007, with data roaming charges in particular falling by up to 91%.

Roaming charges will be reduced once more  before the abolition comes into effect.  As of April 2016, operators will not be allowed to add more than 5 cent to tariffs for calls made while abroad, 2 cent to tariffs for texts, and 5 cent per MB to data tariffs. These caps are about 25% of the current roaming caps for calls and data, and approximately 33% of existing caps for texts.

MEP Matt Carthy welcomed the news but said that the charges should have been abolished by now.

"Roaming charges have been a severe nuisance and injustice to thousands of people living in the border region who daily commute to work daily across the border, resulting in increased phone bills,” he said.

“It is also places a barrier for business start-ups and cross border co-operation as well as those who travel across Europe on holidays.”

He added that “it is regrettable that charges will continue for another year.”