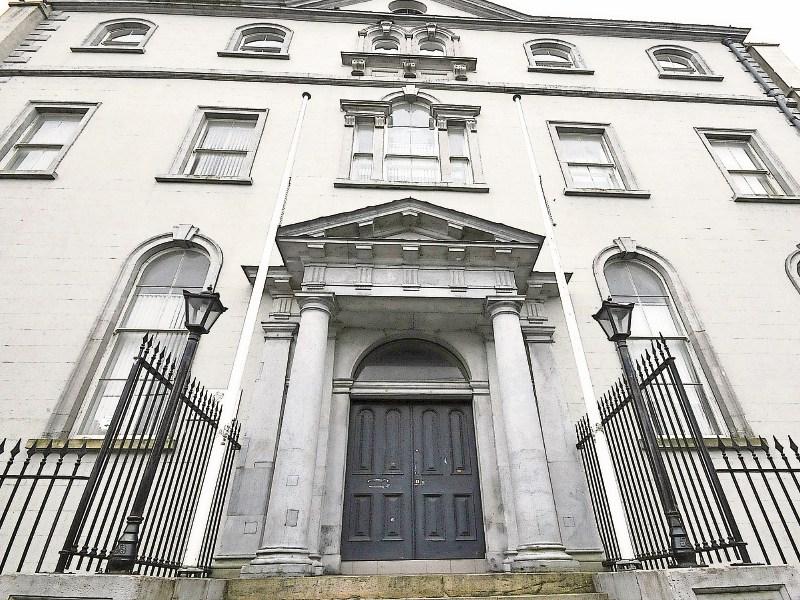 Three counts of assault alleged to have occurred at a residential care facility at Oaklands Grove, Oaklands between April and July of 2015 have been dismissed at a special sitting of Longford District court today, Friday, April 29.

Roberta Neilon Hynes, with an address at Castlenugent, Granard, was accused of assaulting one resident on April 5, 2015 and was was also faced with two charges of assault on a second resident on July 5, 2015 and between May 2 and 8, 2015.

The Prosecution called six witnesses before the court, including main witness Ms Judy Maher, who has worked at Oaklands as a Care Assistant since April 3, 2015.

In her evidence to the court, Ms Maher alleged that on April 5, 2015, Ms Neilon Hynes had used offensive language towards one of the service users, before kicking the woman in question “six, maybe seven” times as she tried to get her to another room in the house.

Ms Maher also stated that she had observed Ms Neilon Hynes use physical means on a number of occasions to get a service user to sit down on a date after the May Bank Holiday in 2015.

Care Assistants Veronica Beirne and Helen Brady both gave evidence that they had seen marks or bruising on one of the alleged injured parties but they had not seen Roberta Neilon Hynes abuse anyone.

Pointing out that he must “have no doubt whatsoever” about the charges, Judge Hughes said that Ms Maher’s evidence was “somewhat ropey”, going on to describe it as “conflicting and confusing”.