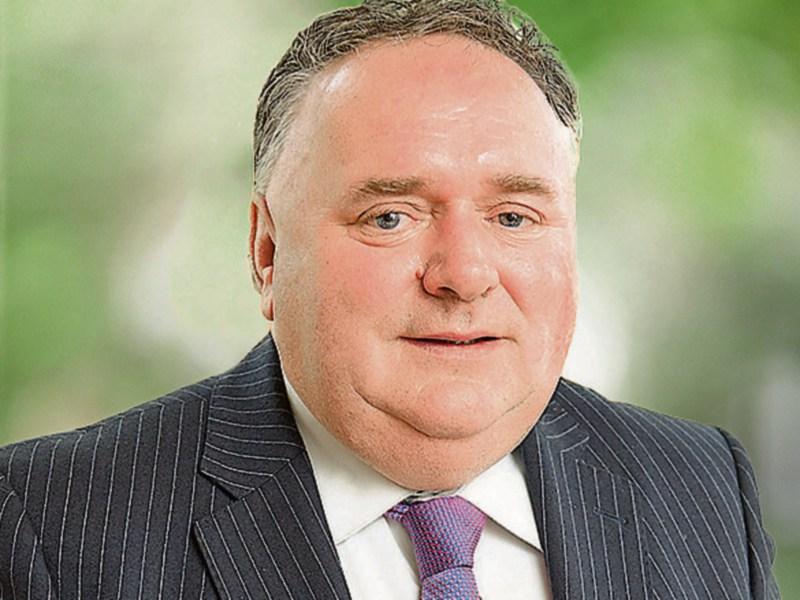 The Motor Insurance Advisory Board should be reinstated to deal with the issue of rising motor insurance costs says local TD Eugene Murphy.

The Roscommon-Galway TD was speaking in light of recent CSO figures which showed that car insurance has increased by almost 33% in the past year.

“The recently release of the statistics from the CSO on the sharp rise in Insurance costs has come at no surprise to anyone who has recently had to renew or gain an Insurance policy, the fact that car Insurance has risen by 30% in the past year and over 50% since 2011 and predicted to rise a further 20% by 2017 is unacceptable to every household and also every business in this state,” he said.

The introduction of the Motor Insurance Advisory Board lead to a considerable fall in insurance costs in the past and Deputy Murphy believes it should be re-instituted.

“I would state however that as a nation we need to address the rising problem of our “claim culture”, in my opinion the fact that our average compensation payout levels are 3 times higher than our European neighbours is outrageous.”

The insurance sector has underlined this point, saying that the high number of claims on top of an increase in  people going to court to seek compensation as well as poor reserves in the industry have led to the rise in premiums.