Felling of trees at Castleforbes forest has resumed 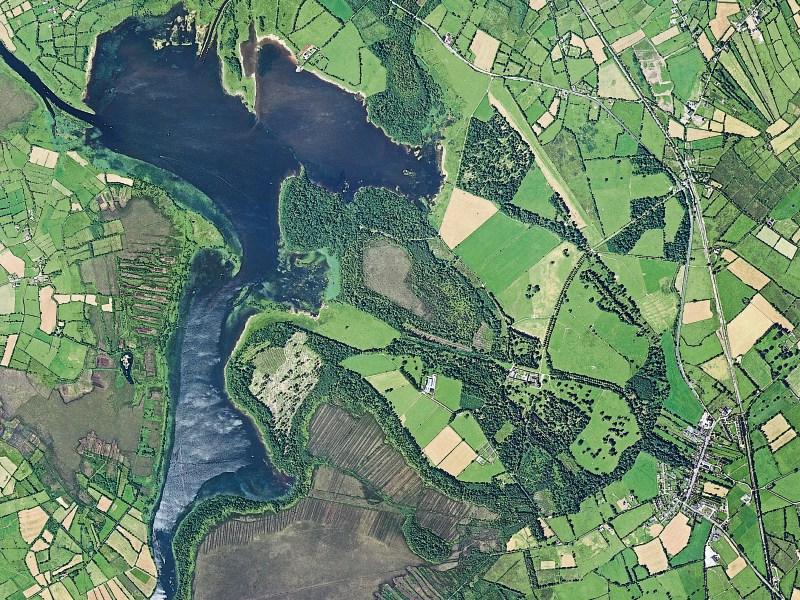 The Department of Agriculture has confirmed that tree-felling at Castleforbes Demense has now resumed after assessment.

Tree-felling at the site had been suspended following a complaint by Friends of the Irish Environment (FIE) in relation to General Felling Licences awarded earlier this year.

“While a 2014 licence had a bird protection condition attached, two General Felling Licences were granted this year with no restrictions in this woodland, which is recorded as a mature forest with oak, elm, and ash as early as 1682’, claimed Tony Lowes, a director of FIE.

“Birdlife reported within the woodland includes protected species such as the kestrel, the woodpecker, and mammals such as stoats and red squirrels.

“Not only was there no bird protection of the felling licence, but the conditions restricting the licences to ‘poor quality stems’ and ‘thinning’ in fact included mature hardwoods in a protected ancient woodland. This is completely unacceptable.” he continued.

However, in a statement to the Longford Leader, the department of Agriculture said that “the Forest Service is satisfied that the operations were appropriate.”

“The licences issued did not prohibit operations within the bird nesting season, 1st March to 31st August.

“However, the Forest Service is satisfied that operations can continue during this period,” the spokesperson continued.

“Due to the wet and low-lying nature of the site, operations are best undertaken during the dry spring/summer months, to avoid possible soil disturbance and impacts on water quality,” they explained. “Great Spotted Woodpecker was heard drumming during a recent site visit by the ornithologist, but no evidence of breeding was found in the area.”

Mark Connellan, a director of Rawdon Estates, which owns Castleforbes, said the owners have complied with all statutory procedures: “All necessary and appropriate consents and licences have been obtained, all appropriate bodies have been consulted, not just the Department of Forestry but also the National Parks and Wildlife Service which is charged with the protection of wildlife.”