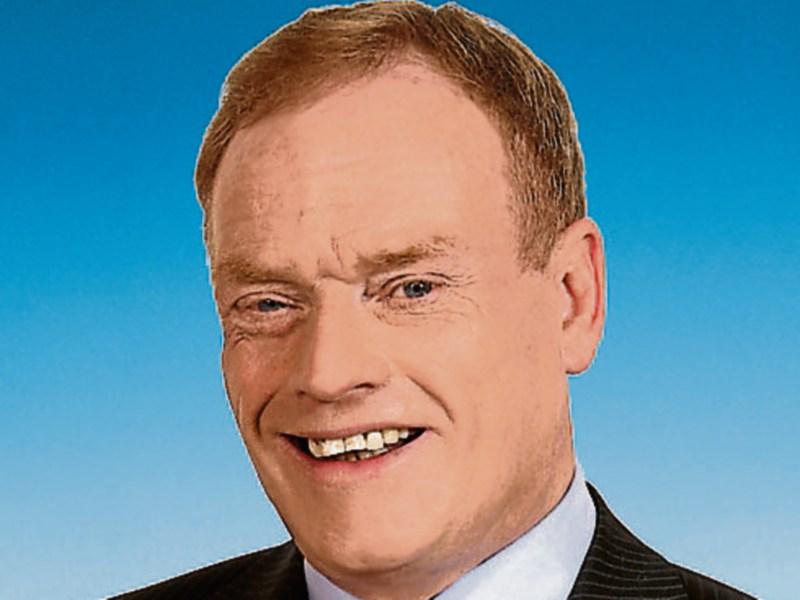 Former Longford Westmeath TD James Bannon has failed in his attempt to secure a seat in the Seanad.

Mr Bannon, who lost his seat in the general election, was among more than 35 candidates seeking a seat on the Upper Houes’s Industrial and Commercial Panel.

In what had been described as a “dogfight” and the toughest of the five vocational panels to emerge from, Mr Bannon’s 24 first preference votes meant he faced an uphill battle from the start.

As counting continued and with a lack of sufficient transfers coming his way, Mr Bannon was officially eliminated on the 23rd count at around 8pm last night.

Attempts by longfordleader.ie to contact Mr Bannon this morning was unsuccessful.

It now means the former Legan TD will have to rely on securing one of 11 Taoiseach nominations when, and if, talks on the formation of a new government conclude.