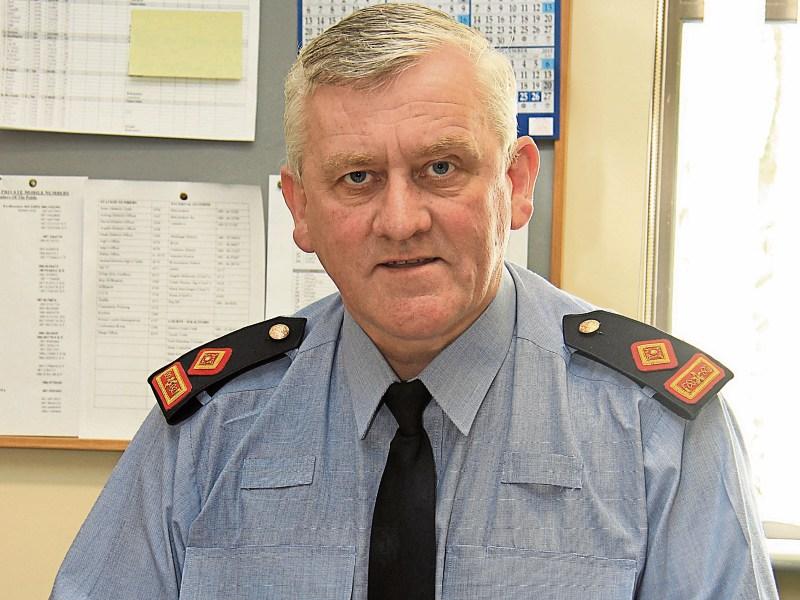 Gardai are expected to make more arrests over the coming weeks following a series of burglaries in Longford town.

It comes after two men were arrested last Tuesday (April 19).

Acting on information provided by the general public, gardai also managed to recover a substantial amount of stolen property which  had been reported missing over the past number of weeks.

As a result of that intellegence, one man was later charged before appearing at a sitting of Athlone District Court last Wednesday.

He faces a number of charges, including burglary and handling offences.