Court hears defendant had 'drugs problems' at time of incident 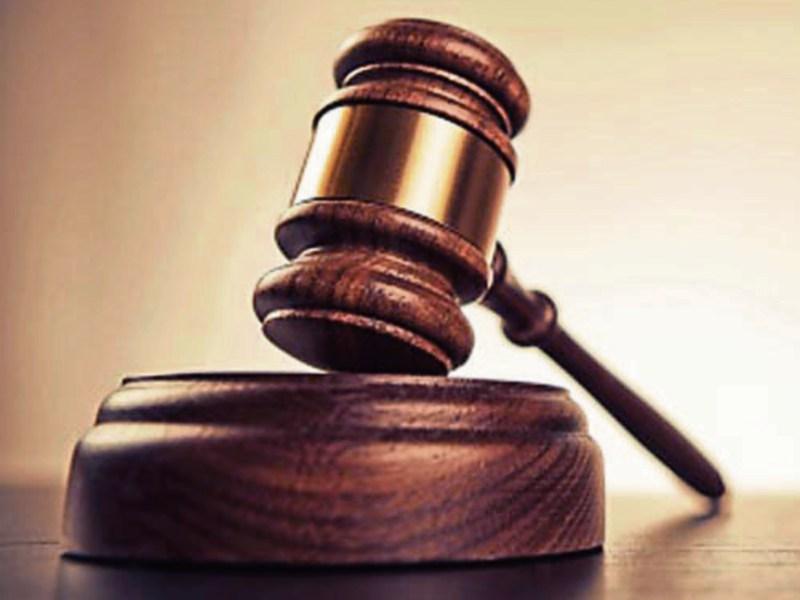 A Longford man who sold fake U2 tickets was convicted and fined €250 following a hearing into the matter at last week’s district court sitting.

The court heard that on the date of the incident, the defendant met with a woman whom he sold two fake U2 tickets to.

She handed over €600 in cash to Mr Meade for the tickets - believing they were authentic - and he subsequently left with the money and returned to Longford.

The defendant’s solicitor John Quinn then told the court that “basically the tickets were fake”.

“He met the lady in McDonalds and she handed over the sum of money,” he added.

Addressing the defendant directly, Judge Hughes asked Mr Meade what he was playing at?

“I got photocopied tickets and I just sold them on,” Mr Meade replied.

In mitigation, Mr Quinn said his client had since paid back the money to the lady who purchased the tickets in the first instance.

“At the time, he was having serious drug problems, but since then he has cleaned up his act,” the solicitor told the court.

Following his deliberations on the matter, Judge Hughes sentenced Mr Meade to four months in prison but suspended the term for three years.

The Judge also fined the defendant €250 in respect of the matter.