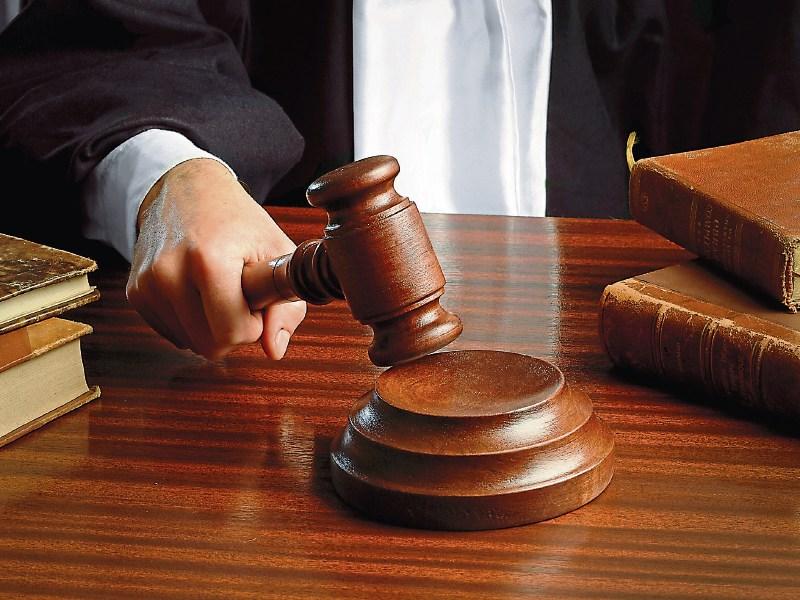 A man who appeared at last week’s sitting of Longford District Court charged under the Public Order Act was convicted and fined €200.

He was also further charged with engaging in threatening, abusive and insulting words or behaviour on the same date.

Outlining the evidence to the court, Superintendent Fergus Treanor said that at approximately 4:10am on the date in question gardaí came across the defendant while they were on patrol in the Farneyhoogan area of Longford town.

“He was involved in an altercation with a number of females and was highly intoxicated,” the Superintendent added.

In mitigation, the defendant’s solicitor Frank Gearty said his client was a single man with no children who was currently engaged in a welding course.

“He became completely intoxicated on the night of this incident and he knows that drink doesn’t suit him,” added Mr Gearty who then pointed out that Mr Sarsfield was “fully aware” that he shouldn’t drink alcohol at all.

Addressing the defendant directly, Judge Hughes said that while he had no problem with young people having a few drinks, it was his opinion that some respect should be exercised for others around them.

“Why don’t you, Mr Sarsfield, go around now with leaflets apologising to all the residents in Farneyhoogan whose night’s sleep you disturbed with your carry on,” the Judge asked.

“What is a latchico like you doing roaring like a bull in a residential area in this town in the middle of the night?”.

The Judge went on to say that he had no time for people “carrying on” in the manner in which the defendant had done, and especially in an area where people were trying to get a night’s sleep so they could get up for work the next morning.

“It’s the likes of you who are the bane of people trying to get a night’s sleep,” the Judge fumed at Mr Sarsfield.

“You are a latchico; if you did a decent day’s work you would be a sleep in your bed at night and not out on the streets causing a disturbance.” The Judge subsequently convicted the defendant and fined him in respect of the matter.