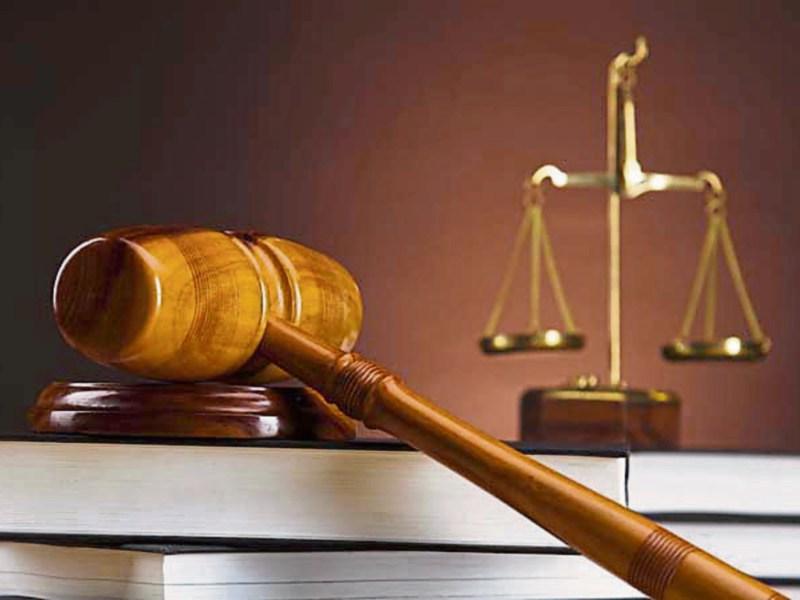 A man who appeared at last week’s sitting of Longford District Court charged with criminal damage had his case adjourned so the judge could speak to the victim in the case at the next hearing.

Outlining the evidence to the court, Superintendent Fergus Treanor said that on the date in question, the defendant broke the driver’s door window of a car in which his ex partner and two and a half year old son were.

“There was violence used in the breaking of the window,” the Superintendent continued.

“There was a child in the car when that happened and that is worrying.”

“I pulled at the glass,” he insisted, before pointing out that it then came away in his hands.

“That car has been sold since then, in fact it was sold two weeks ago.”

In mitigation, the defendant’s solicitor Frank Gearty said his client had been in a relationship with the woman in the car, but that was now over.

“There is a child involved and he assures me there will be no more incidents like this,” added Mr Gearty.

“He payed for the damage that was caused to the vehicle the very next day.”

During his deliberations on the matter, Judge Hughes said that he wanted to speak with the victim in person.

He said he would adjourn proceedings so that arrangements could be made for her to attend the next court hearing in respect of the matter.

“If she has no complaints against Mr McDonagh and everything is as amicable as he claims it is, then I will deal with this by way of fine,” Judge Hughes said.

The case was subsequently adjourned until April 26 next.