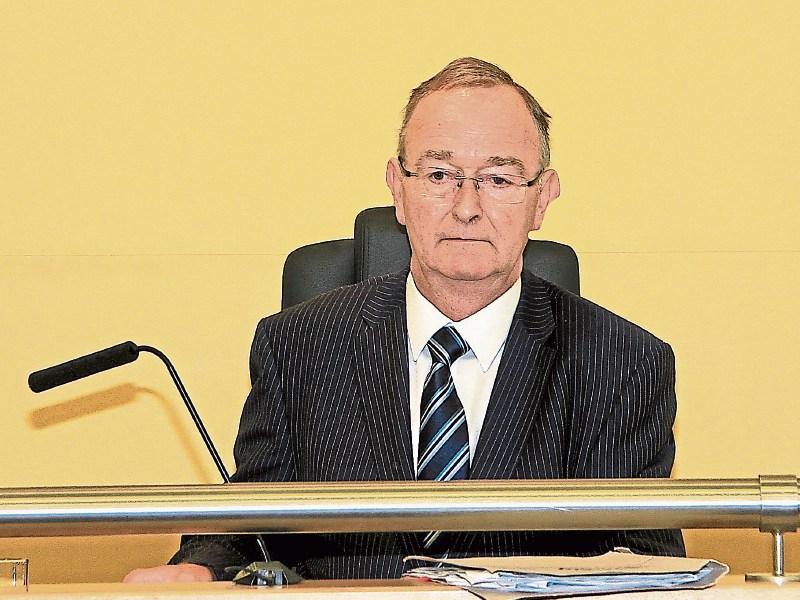 A woman who appeared at last week’s sitting of Longford District Court charged under the Theft and Fraud offences Act had her case adjourned to allow the court time to monitor her progress under a methadone programme.

Silvia Kinova (27), 3 Elina, The Courtyard, Newtownforbes, Co Longford appeared before Judge Seamus Hughes charged with stealing a bottle of Ralph Lauren perfume; a bottle of Hugo Boss aftershave and a bottle of Paco Rabanne perfume at Creighan, Cavan on November 25, 2015.

In his summation of the evidence to the court, Superintendent Fergus Treanor said that on the date of the incident, the defendant walked into the store and left without paying for the goods which were later valued at €200.

In mitigation, the defendant’s solicitor Frank Gearty said his client had made major progress in her life and had now gotten herself a job in a local restaurant.

“Her husband is in prison, but is due for release shortly,” Mr Gearty added.

Addressing the defendant directly, Judge Hughes asked her if she had stopped taking heroin.

She replied, “Yes - I am starting a methadone programme on Wednesday”.

When the judge questioned the defendant further by asking her if she had taken heroin on the day of the court sitting, she said no, she had not taken heroin for three days.

During his deliberations on the matter, Judge Hughes said he would adjourn proceedings for a short period of time so the court could determine whether Ms Kinova was “using heroin or on a methadone programme”.

“There is to be no more shoplifting,” he fumed.

“She needs to change her life; she has a responsibility to her children.”

The matter will appear back before Longford District Court on May 10 next.