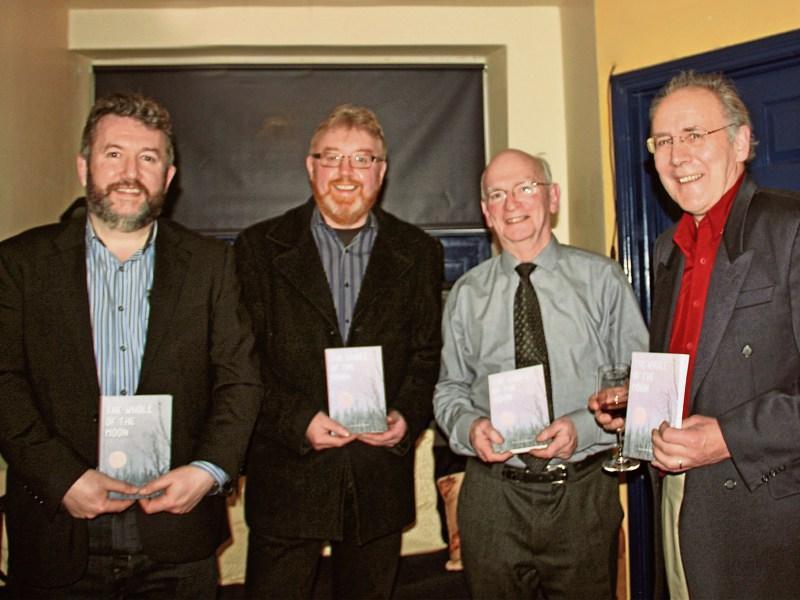 A captivating story of jealousy and betrayal, ‘The Whole of the Moon’ is the debut novel from Carrigallen native Kevin McManus.

Set in the fictional village of Ballinastrad in the winter of 1988, the story follows Conor Doyle, who has returned from London and is reunited with his old friends. He dreams of finding a reason to stay, but that dream is shattered and a nightmare begins when a terrible crime is confessed to him. Should he tell the police or keep the secret?

The book enjoyed a successful launch last month in Charley Farrelly’s in Kevin’s native Carrigallen and so far, it has been well received by all its readers.

“Anybody who has read the book have told me they enjoyed it and are looking for a sequel, which hopefully I get published in about 18 months,” Kevin revealed to the Leader.

‘The Whole of the Moon’ is available to purchase at Newsround in Longford, Crannog in Cavan and Mulvey’s and the Reading Room in Carrick-on-Shannon. The book is also available online at easons.ie, amazon.ie, kennys.ie and bookdepository.ie.